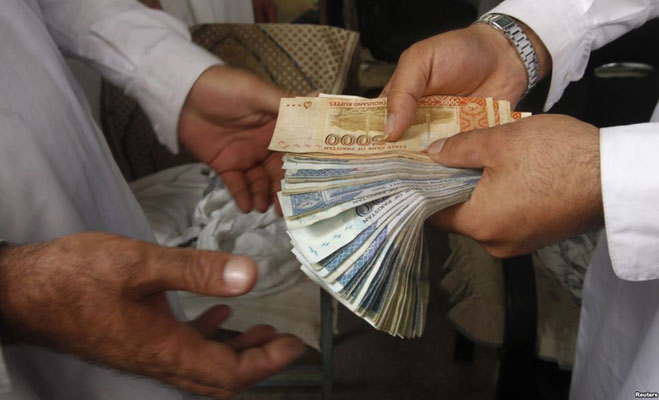 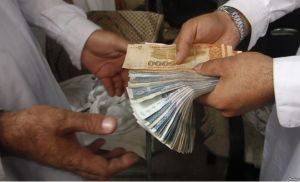 GHALLANAI, July 25: Like several other areas of the country, employees of various government departments in Mohmand Agency are facing problems in withdrawing their salaries before Eidul Fitr because the banks are often overcrowded nowadays.

It is difficult for the staff of the lone bank in agency headquarters Ghallanai to facilitate a big number of people.

People in large numbers are seen standing in queues while the manager of the bank says the bank closes at 2pm as per official schedule.

On the other hand, the employees say that if it is Eid on Monday, then today (Friday) would be the last official working day of banks.

They said they would stage protests if they did not get their salaries. There is only one bank for a population of 600,000 in Mohmand Agency while there are thousands of employees who cannot get their salary on time.