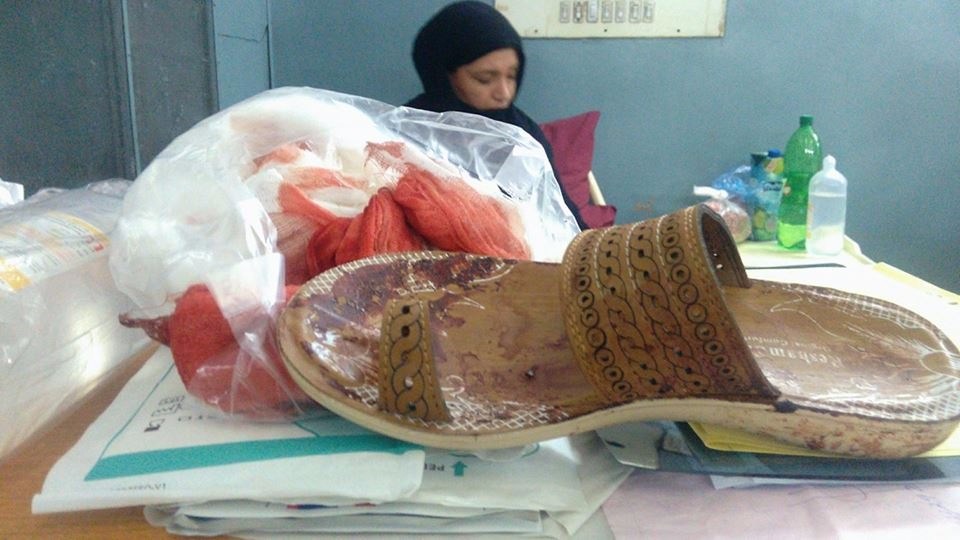 LAKKI MARWAT: A seven-year old girl maid was killed while her sister got injured when the employer and owner of the house opened fire on them because they came late for work here in Tap Tekhti Khel area of Lakki Marwat on Monday morning, local police said.

Recording her statement before the police, the deceased maid’s sister Safia, who was injured in the firing, said that she and her seven-year-old sister Hadia got late to work that infuriated their employer Kashif who started beating them first and later fired at them after they (girls) argued with him.

As a result, Hadia died on the spot while  Safia  was injured seriously and shifted to Tehsil Headquarters Hospital Serai Naurang from where she was referred to Peshawar.

The suspect managed to escape the site of the incident before the police arrived. The police have registered a murder and an attempt to murder case against Kashif. Thousands of poor children particularly girls are employed at houses as domestic workers across Pakistan and in many cases they face inhuman treatment and abuse at the hands of house members and employers.