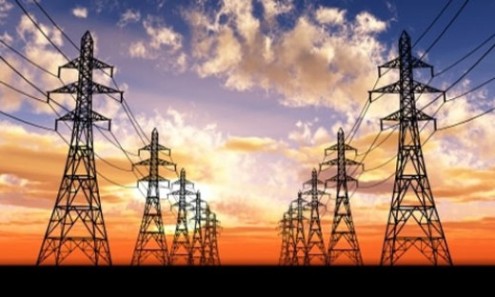 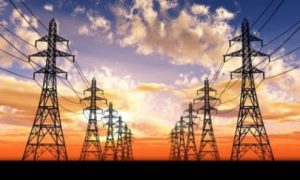 Both of the power plants situated in Sahiwal would produce electricity using coal. The Punjab Chief Minister, Mr Mian Shahbaz Shariff, and the Federal Minister for Water and Power, Mr Khwaja Asif, also attended the inauguration ceremony of the power plants.

The plan would cost 158 billion rupees and would be completed with cooperation of China.

Premier Sharif thanked the Chinese company providing assistance in the scheme and said the electricity shortfall would be recovered soon.

“The government has been working to generate electricity and it is a pity that we have only been producing 13,000MW of electricity when the country has the capacity to produce 23,000MW,” Mr Sharif was quoted by a Pakistani media organization as saying.

He said Sahiwal would benefit from the motorway that would be built from Karachi to Lahore and would traverse Faisalabad.

He added that an additional 21,000MW electricity would be generated in the next 10 years.

The incumbent government has claimed it will solve the problem of electricity shortfall. The government has inaugurated several power plants since it began ruling the country following the May 2013 elections.