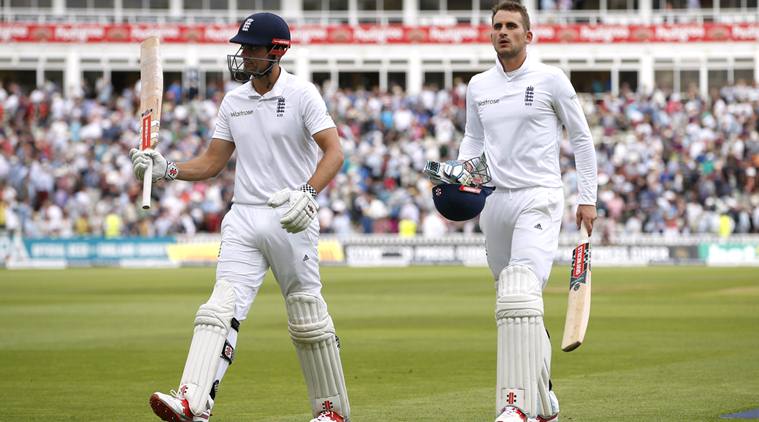 PESHAWAR, 6 August: England consolidated their position in the third Test against Pakistan at Edgbaston, Birmingham at the close of the third day’s play on Friday by scoring 120 runs in their second innings for the loss of no wicket.

England bowled out Pakistan for 400 runs before Alastair Cook and Alex Hales took them to 120, 17 runs ahead with two days remaining. Stuart Broad and Chris Woakes claimed three wickets each to run through Pakistan’s lower order. The third day pitch looked dry and flat as England batted with authority in their second innings.

England had scored 297 runs in their first innings.