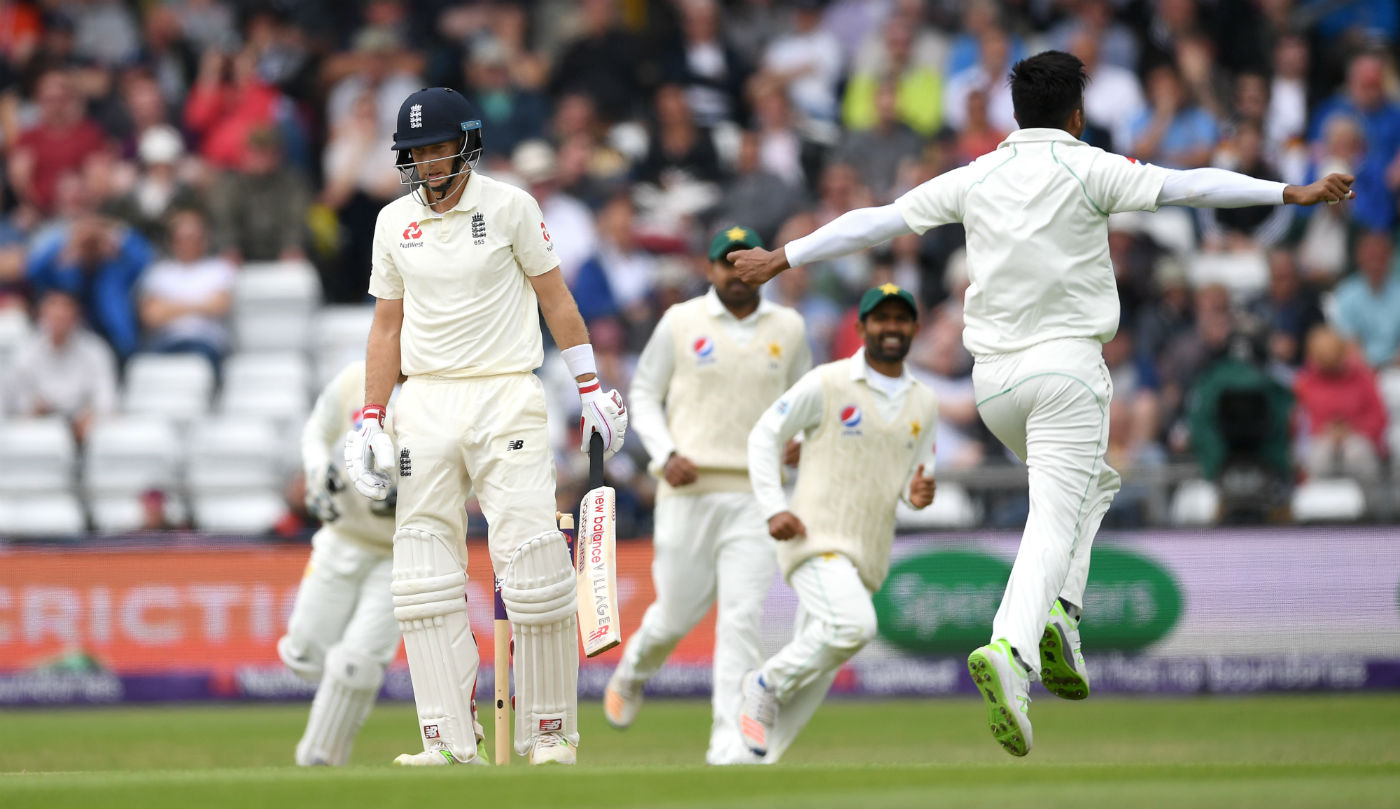 PESHAWAR: England strengthened their grip on the second Test against Pakistan by gaining a lead of 128 runs in the first innings with three wickets in hand at Headingley on Saturday.

In response of 174 runs by Pakistan in the first innings, England reached 302 for 7 when the second day play ended. Dominic Bess was top scorer with 49 runs, while Joe root scored 45. Jos Buttler was 34 not out and Sam Curran 16 not out and the end of the day which was significantly affected by rain delay.

If Pakistan somehow managed to avoid defeat in Headingley Test, it would be their first series win in England during the last 22 years. More rain was expected during the match, which means Pakistan can still hope for a draw. England are also facing a prospect of dropping to seventh place in the International Cricket Council’s Test rankings in case of losing the series.

However, despite overcast conditions, Pakistan bowlers failed to prevent a big lead from England batsmen on Saturday. England will start the third day of the Test as overwhelming favourites.