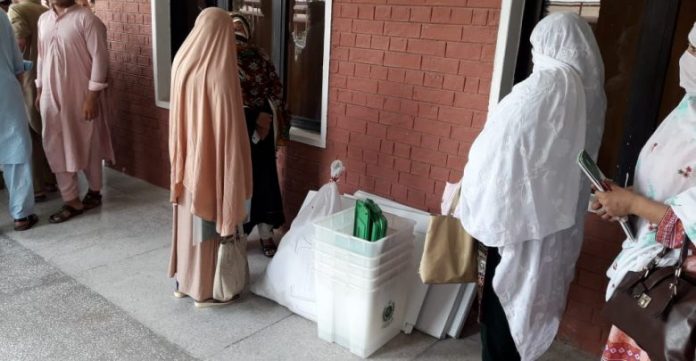 PESHAWAR: The process of dispatching necessary equipment and staff to the polling stations for the provincial elections in tribal districts is continuing in full swing without any major problem.

Elections on 16 general seats of tribal districts in Khyber Pakhtunkhwa Assembly will be held tomorrow (Saturday) for which the Election Commission of Pakistan (ECP) has made extensive preparations. The equipment necessary for the elections is being dispatched to the polling stations under strict security.

The process is continuing smoothly in Bajaur tribal district, however, the local transporters are complaining about the forcible use of their vehicles by the authorities for dispatching equipment and staff. The general public is also facing difficulties due to shortage of public transport.

The process of dispatching equipment and staff to the polling stations of North Waziristan is also continuing smoothly. District Returning Officer Abdul Qayyum said there is no difficulty in transportation which is continuing under the security provided by the Pakistan Army and police. He said the female staff at polling stations in North Waziristan also received equipment. 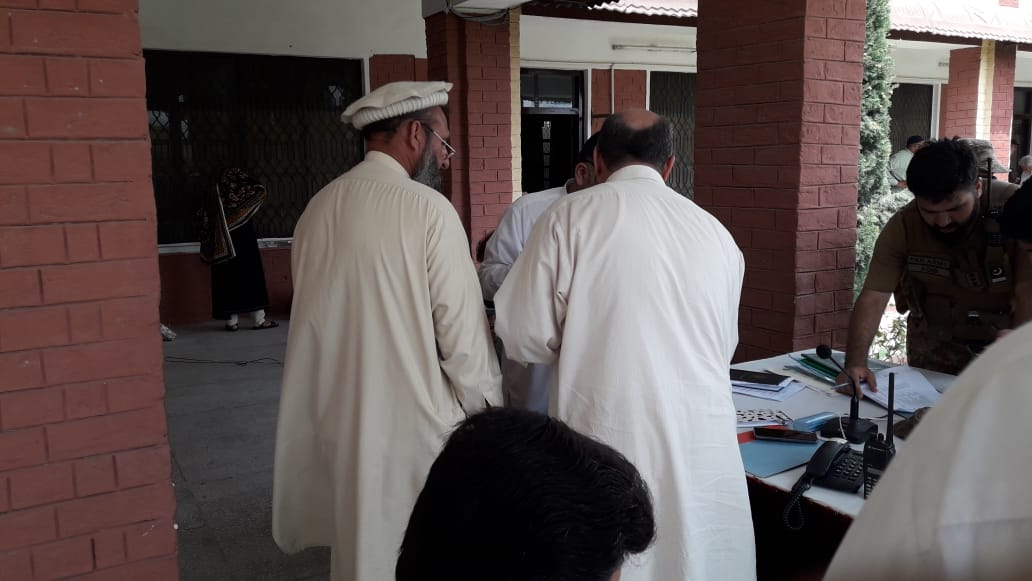 A woman presiding officer said CCTV cameras have been installed at all polling stations. She said all the female staff members are present on duty and the process of receiving equipment is continuing smoothly. She expressed full satisfaction over the security arrangements at the polling stations.

There are a total of 2,801,837  registered voters in tribal districts out of which 1,671,308 are male voters, while 1,130,529 are women voters. Due to security concerns, 484 polling stations have been declared sensitive and 455 have been declared highly sensitive.