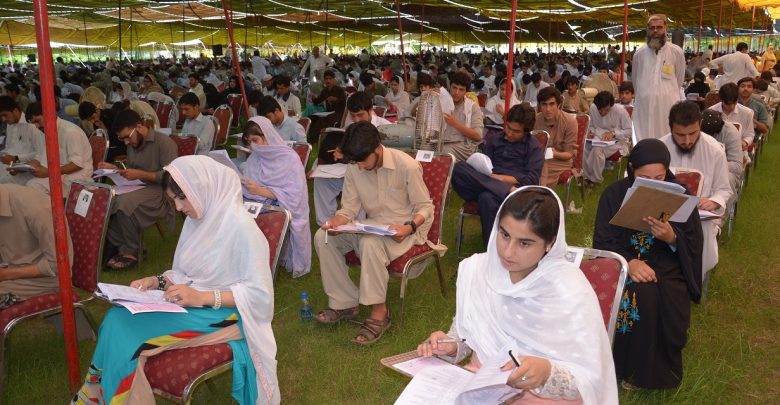 PESHAWAR: The Educational Testing and Evaluation Agency (ETEA) has admitted its mistakes in the recently-held entrance test for medical and dental colleges in Khyber Pakhtunkhwa.

The ETEA officials said a number of candidates had expressed reservations over the question papers of the ETEA test for medical colleges after which the matter was referred to the disciplinary committee.

ETEA Executive Director Israr told TNN that the matter was referred to the disciplinary committee after a number of students lodged complaints. He said the committee comprising professors and other experts after probe found that two biology questions in the question paper of entrance test for medical colleges were wrongly printed. He said that on the directions of the director, the issue was discussed with the vice chancellors of Khyber Medical University, University of Engineering and Technology and Secretary Education and it was decided to check these two questions in the papers again. The fresh result was uploaded again on the KMU database and marks were given to the students who gave correct answers to these two wrongly printed questions.

Several students along with their families had staged protest at Peshawar Press Club few days ago over mistakes in the question paper and demanded the postponement of admissions. The entrance test was also postponed earlier after reports that the papers were leaked.