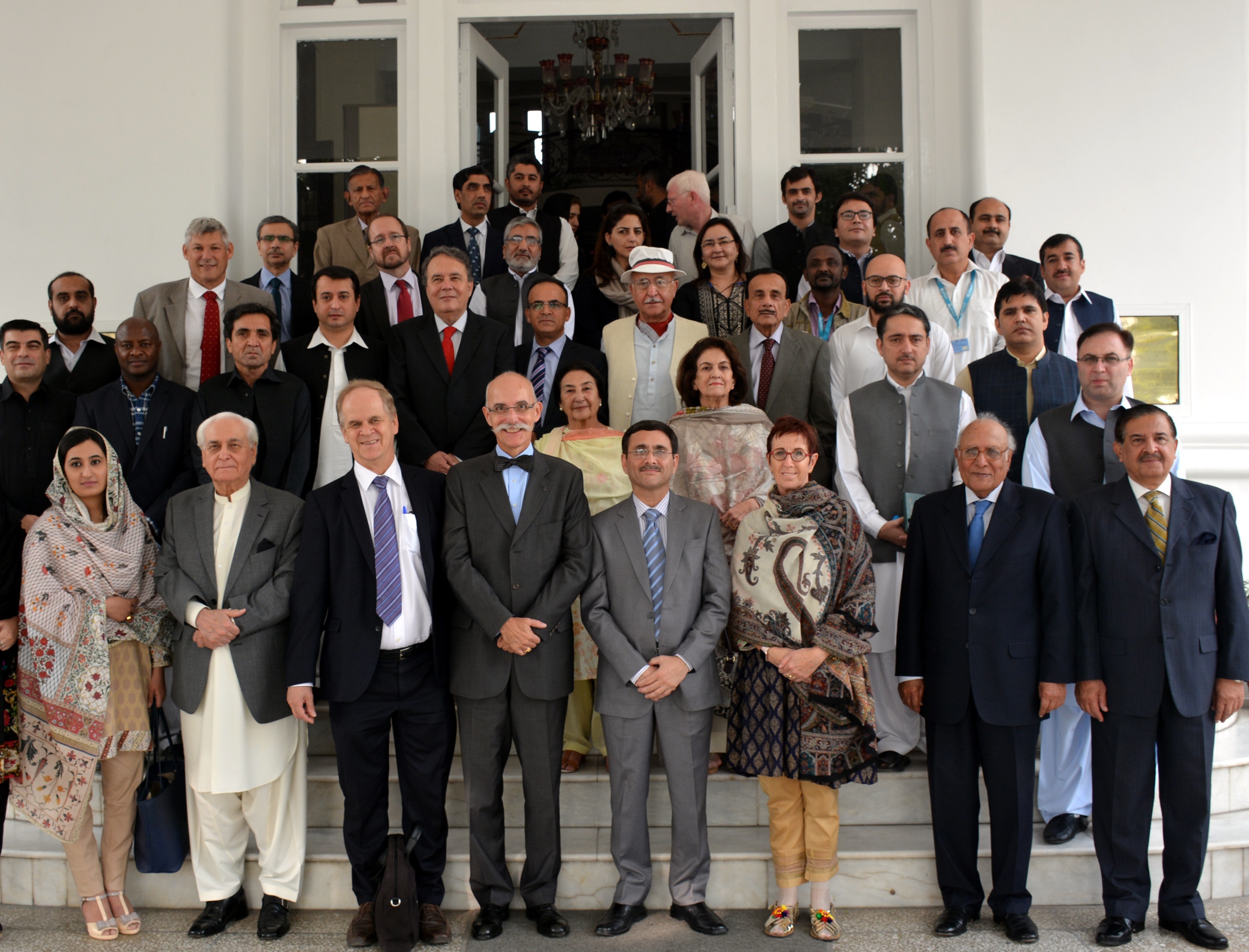 PESHAWAR, 06 November: A multi-billion rupees project has been launched for the rehabilitation of the temporarily displaced persons and development and prosperity of Fata.

The project “Aid to Uprooted People of Fata” is funded by the European Union, government of Germany and other donor agencies. The launching ceremony of the project worth 22 Million Euros (Rs2.68 billion) was held in Governor’s House here on Monday.

Speaking on the occasion Sikandar Qayum said that under this program in addition to others development schemes, the tribesmen would be imparted skilled training which would not only provide respectable livelihood opportunities to them but also enable them to play their role in the socio-economic development of the country.

The ACS further said that the government has decided to introduce reforms in Fata as per the aspiration of the tribesmen and concrete steps are being taken in this respect.