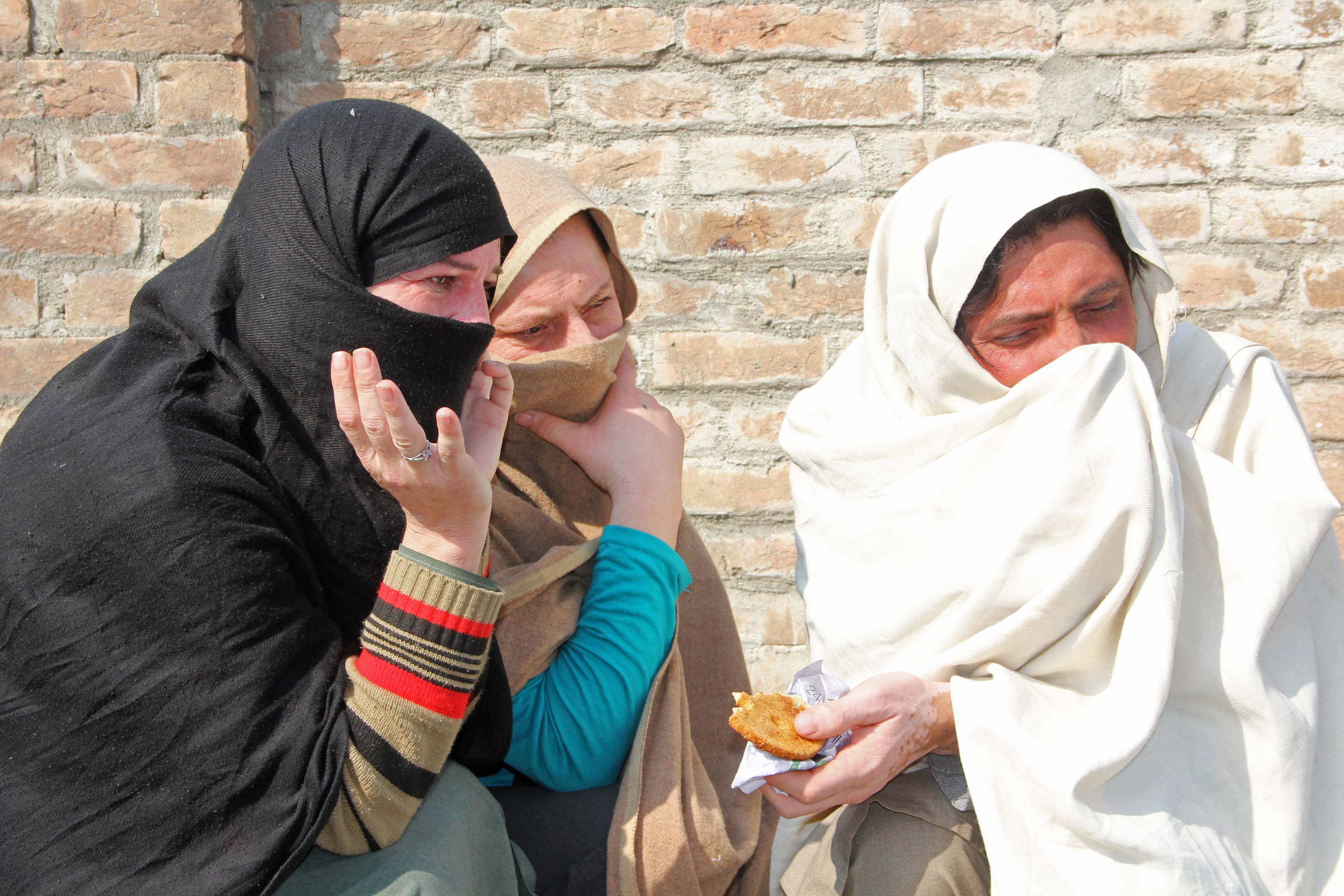 SWAT, 21 February: Like other parts of the country, the eunuchs in Swat are living a difficult life due to countless problems. They said everyone tease them and police also do not allow them to live peacefully in one place.

About 120 eunuchs are living in Swat and most of them live in Mulla Baba area of Mingora. The local eunuchs said whenever a new police officer is deputed to the area, he ask them to leave the area citing public complaints.

A eunuch, Kamran, known as Laila, told TNN every new station house officer (SHO) in the area asks them to leave the area due to public complaint. “Where shall we go in these circumstances? We are also human beings like other people and we also deserve same treatment. We cannot stay at home as they treat us with disdain. The area people visit us and invite us to marriages and other programmes but the same people then complain against us,” Laila said.

Another eunuch, who identifies himself as Shaheen, said life has become very difficult for him due to treatment of the people. We cannot go out of our residences due to strange attitude of people. “No one will be as tense as we are due to treatment of people. We will have no other option but to stage protest for our rights if we were pushed against the wall,” Shaheen said. 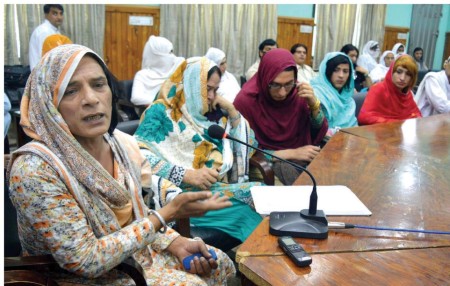 Tabassum Adnan, head of Khwendo Kor, a non-governmental organisation (NGO) working for rights of eunuchs, said eunuchs are also human beings like others and their feelings must be respected. “They are very weak and innocent people and we are also mistreating them. They don’t enjoy their rights at their homes, and the outside world also treat them with disdain. Police while teasing them should think about the difficulties of eunuchs. Where shall they go after leaving this area? Khwendo Kor will go to any extent for the rights of eunuchs,” she said.

The local SHO Akhtar Ayub, when contacted, told TNN that police do not intentionally tease the eunuchs. He said the locals lodged a number of complaints of immoral activities in the area after which the police sent them notices to vacate the area.

The eunuchs of the area said they will be compelled to launch province-wide protests if people continued to tease them.