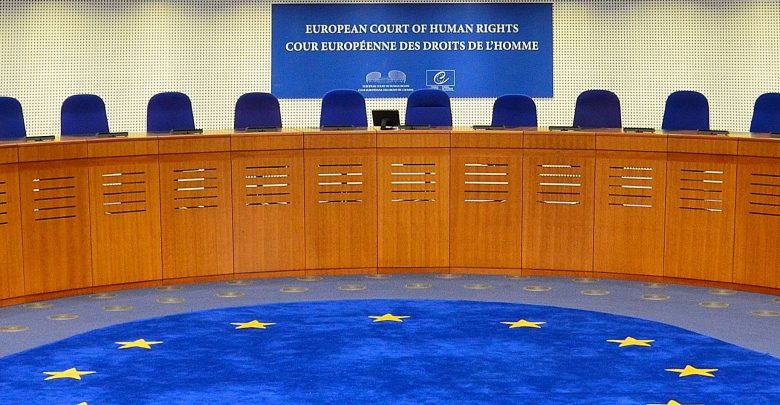 PESHAWAR: The European Court of Human Rights (ECHR), based in Strasbourg, France, has ruled that the freedom of speech doesn’t cover disrespect to the Holy Prophet (Peace Be Upon Him).

The European court ruled that such views exceed the limit and damage religious sentiments. The court has made this ruling while hearing a case of an Austrian woman. The woman, identifying her as ES, was fined by a court in Vienna over her sacrilegious speech in 2008-09. The woman had filed an appeal in the ECHR against the decision of the Vienna court. However, the human rights court upheld the decision of the Vienna court, observing that no one can be allowed to hurt the religious sentiments of others in the name of freedom of speech.

The issue of limits to the ‘freedom of speech’ is being debated in Europe recently, while the Muslims often complain that their religious sentiments are hurt by some people who misuse this theory.

A parliamentarian of The Netherlands had recently organised a controversial contest of blasphemous sketches, which he cancelled later due to worldwide protests by Muslims and pressure from various quarters. The said lawmaker has again spread blasphemous material on the social media which has again sparked outrage among the Muslims.

The Pakistan Foreign Office summoned the Holland ambassador on Thursday to lodge protest over the matter and told him that such acts trigger anger and hatred which should be stopped.