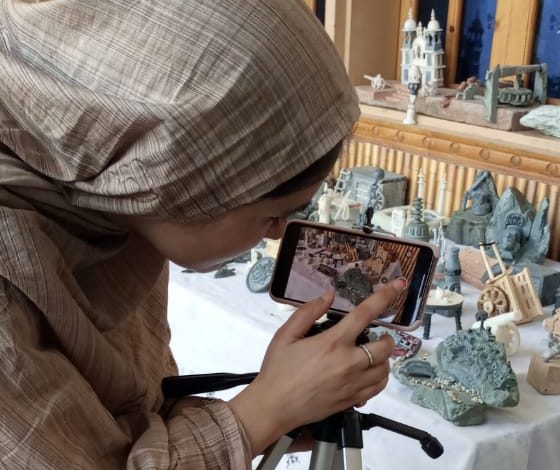 PESHAWAR: Journalism was Rifat Shah’s passion and she gave eight precious years of her professional life to this field, but eventually she had to quit due to lack of safety for women journalists and a lot of other problems.

Such was the level of harassment that even Rifat’s own colleagues used to link her name with some men in negative connotation which impacted her physical and mental health, and she finally switched to a government job. She said there was no harassment committee in her media office to look into such complaints, and everyone took full ‘advantage’ of such a situation.

Rifat told TNN that she once went to a government office for confirmation of a story, and left her WhatsApp number there. She said although she got the story which got good coverage, but the relevant director started teasing her on her WhatsApp number. She said after continuous harassment, she had to act against that director, but still she suffered mental stress.

Such is the nature of work for women journalists that they had to share their contact number, but people start harassing them and carrying a phone for them becomes a huge headache. Women journalists also face harassment at their workplace and even from their bosses.

There are about 35 working women journalists in Peshawar and 22 of them are full members of Peshawar Press Club, while 26 are registered with Khyber Union of Journalists (KhUJ). According to information obtained through Right to Information Act, anti-harassment committee doesn’t exist in Peshawar Press Club at all. Only one woman has filed harassment complaint verbally during the last one year. Sources said action cannot be taken unless a written complaint is filed. No woman journalist has so far approached the Ombudsperson with a harassment complaint, which shows lack of trust in the system.

Provincial Ombudsperson Rakhshanda Naz said women are always reluctant to file complaints to avoid stigmatisation. She said women journalists like other women are also facing all the problems of social taboos and stigmatisation and they tend to avoid complaining about it in written. The main reason behind all this is that people in our society generally tend to blame the victim for harassment. 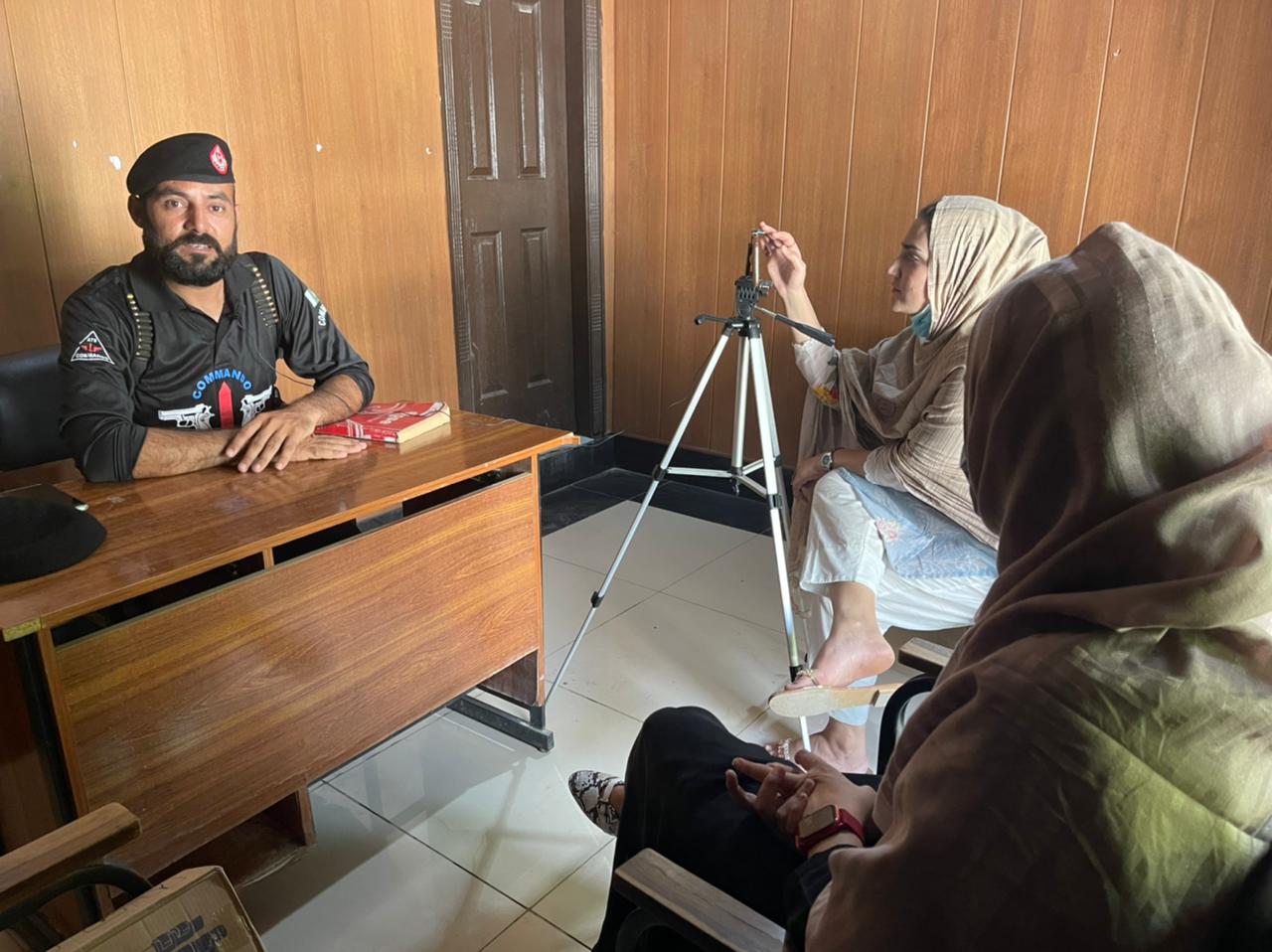 Farzana Ali, Bureau Chief of a private news channel, said every single woman journalist has faced harassment. She said there may be different forms of harassment, but no working woman can avoid it fully. She said professional jealousy is also a main reason behind harassment.

“In whatever form, harassment defiantly impacts the work of women professionals,” she said.

KhUJ former secretary general Aneela Shaheen said she has learned during her professional life that dealing harassers in the same tone is the only way to go forward. However, she said, she had already quit two jobs due to harassment until finally understanding that she will have to fight it out personally with bravery and courage.

Former president of Peshawar Press Club Muhammad Riaz said women are targeted in our society for complaining about harassment.

“That’s the reason women journalists don’t complain about harassment and endure everything. Women journalists are also facing all those problems which are faced by other women in our society,” he said.

Muhammad Riaz said he ousted an employee of the press club during his previous tenure when it was proven that he was harassing a woman through text messages.