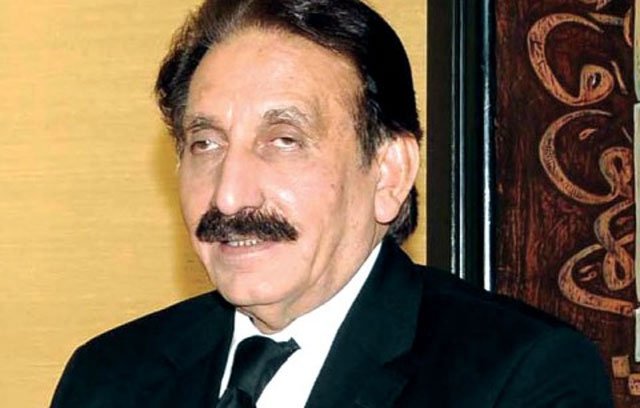 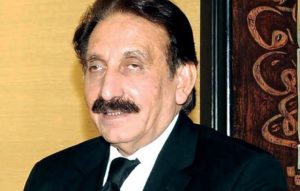 PESHAWAR, July 24: Former chief justice Iftikhar Muhammad Chaudhry has sent a libel notice to Pakistan Tehreek-e-Insaf chief Imran Khan to apologise for leveling allegations of rigging in the 2013 elections, otherwise he would claim 20 billion rupees compensation in the court.

Advocate Naseer Ahmad, lawyer of Iftikhar Chaudhry, showed the notice to journalists in front of the Supreme Court building.

It was mentioned in the notice that Imran Khan was directly blaming the former chief justice of Pakistan by saying that he did rigging in the 2013 elections to support a specific party in elections.

It was mentioned in the notice that Imran Khan must apologise to Iftikhar Chaudhry within two weeks, otherwise he will pay 20 billion rupees compensation to Mr Chaudhry.

Mr Chaudhary has said the money recovered as compensation from Mr Khan would be utilised for social work.