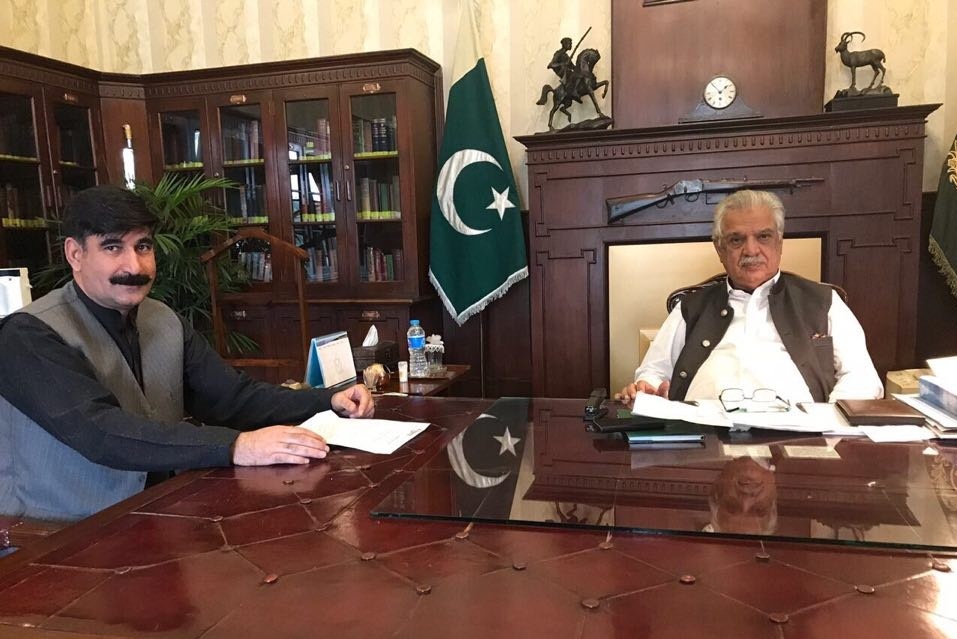 Chattan said he also asked the governor to announce financial assistance for the families of those died in the incident of wall collapse in Khar area of Bajaur Agency.