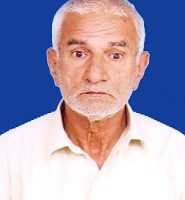 The court in its verdict ruled that the case of forgery was proved against the accused.

Javed Akbar was elected as an independent candidate from DI Khan in 2013 general elections from PK-68 constituency of the Khyber Pakhtunkhwa Assembly.

His rival, former provincial Revenue Minister Mureed Kazim had filed a case in the Election Commission seeking Javed Akbar’s disqualification on grounds of submitting fake degree at the time of submitting his nomination papers.

The Election Commission had disqualified him from the provincial assembly seat and started criminal proceedings against him.