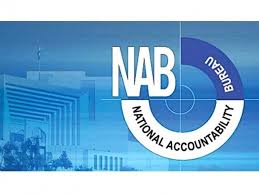 NAB has arrested him for having assets beyond his known means. According to NAB spokesman, the ex-Pesco chief has 10 plots in Islamabad, three plots, a three-kanal bungalow and two flats in Peshawar besides foreign currency accounts.