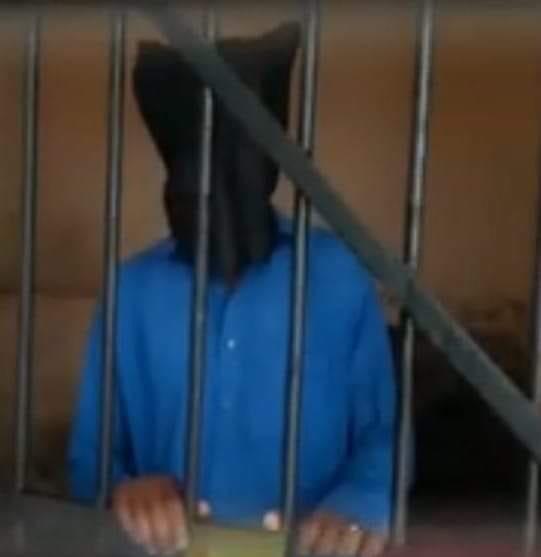 MARDAN: Tired of husband’s obsession with the mobile phone, a woman on Wednesday went to Jabanr police station in Mardan to lodge a case against him for excessive use of mobile phone.

She alleged her husband of a lengthy conversation with other women on phone all over the night as well as on the social media sites, especially on Facebook and flirts with women. She asked the police to register the First Information Report (FIR) against her husband.

However, Police has tried to settle the dispute among both parties by calling her husband to the police station. Police explained to the women that they cannot lodge a case against her husband as the matter falls under the jurisdiction of Federal Investigation Agency’s (FIR), cybercrime wing.

Police added that they have called her husband, identified as Shaukat, to the police station. He was directed to avoid such behaviour and not to talk with other women on mobile phone and Facebook. Police informed that Shaukat is by profession a Rickshaw driver.

The police officials, however, said that the district police officer, Sajjad Khan angered over the matter and asked the police that if it was not the matter of polices’ jurisdiction, then there was also no need of providing information to media.

According to the police sources the accused, Shaukat, is still under the custody of Jabarr police station. Police said that they have informed the Federal Investigation Agency about the case.