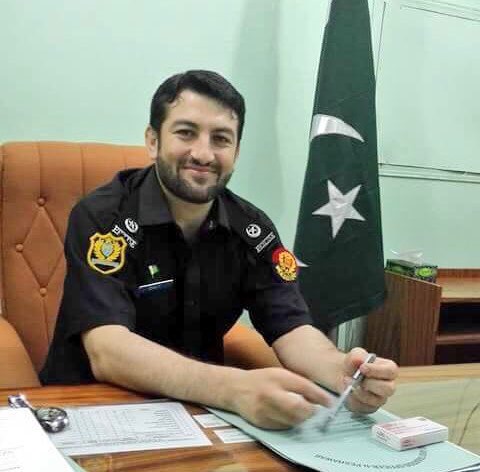 NOWSHERA: Excise and Taxation Officer Khalid Wali Abid lost his life in an accident in Kalanjar village of Nowshera on Saturday.

Police said ATO Excise and Taxation Peshawar Khalid Wali Abid, hailing from Chitral, was travelling alone in his official car on Motorway, when the car went out of his control and dashed into a wall near Rashkai Interchange. The talented officer died on the spot in the accident and the vehicle was also badly damaged as it caught fire.

The body was shifted to Mardan Medical Complex where it was handed over to the deceased officer’s family after post mortem. 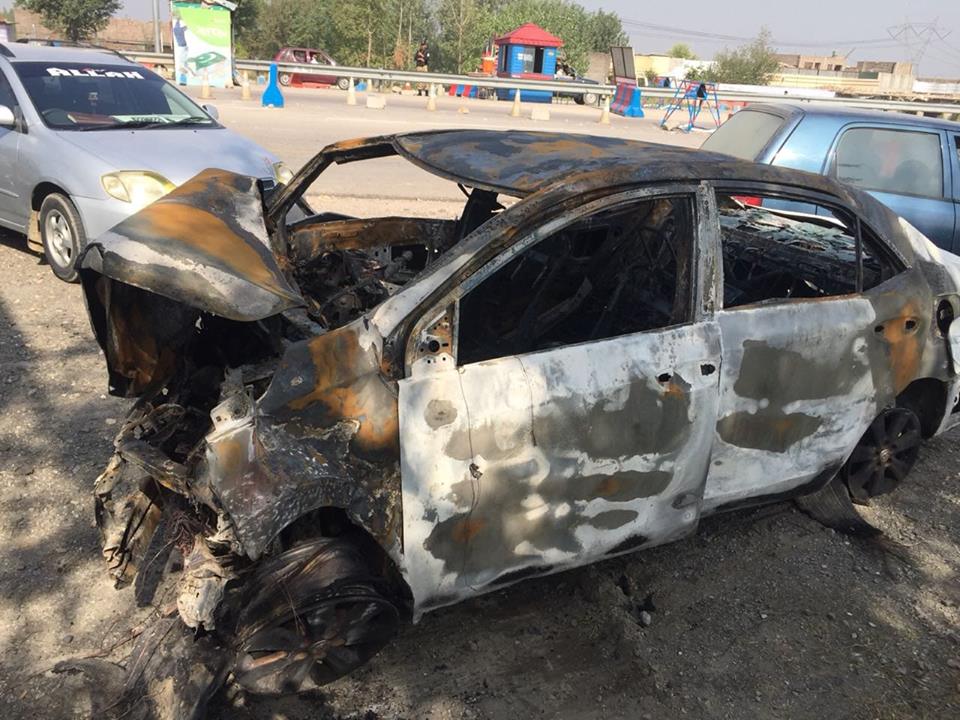 Khalid Wali Abid was the son of renowned lawyer Abdul Wali Khan Abid. He played polo for team Chitral. He married two years ago and had a daughter.

The funeral prayer of Khalid Wali Abid will be held in Chitral Sunday.