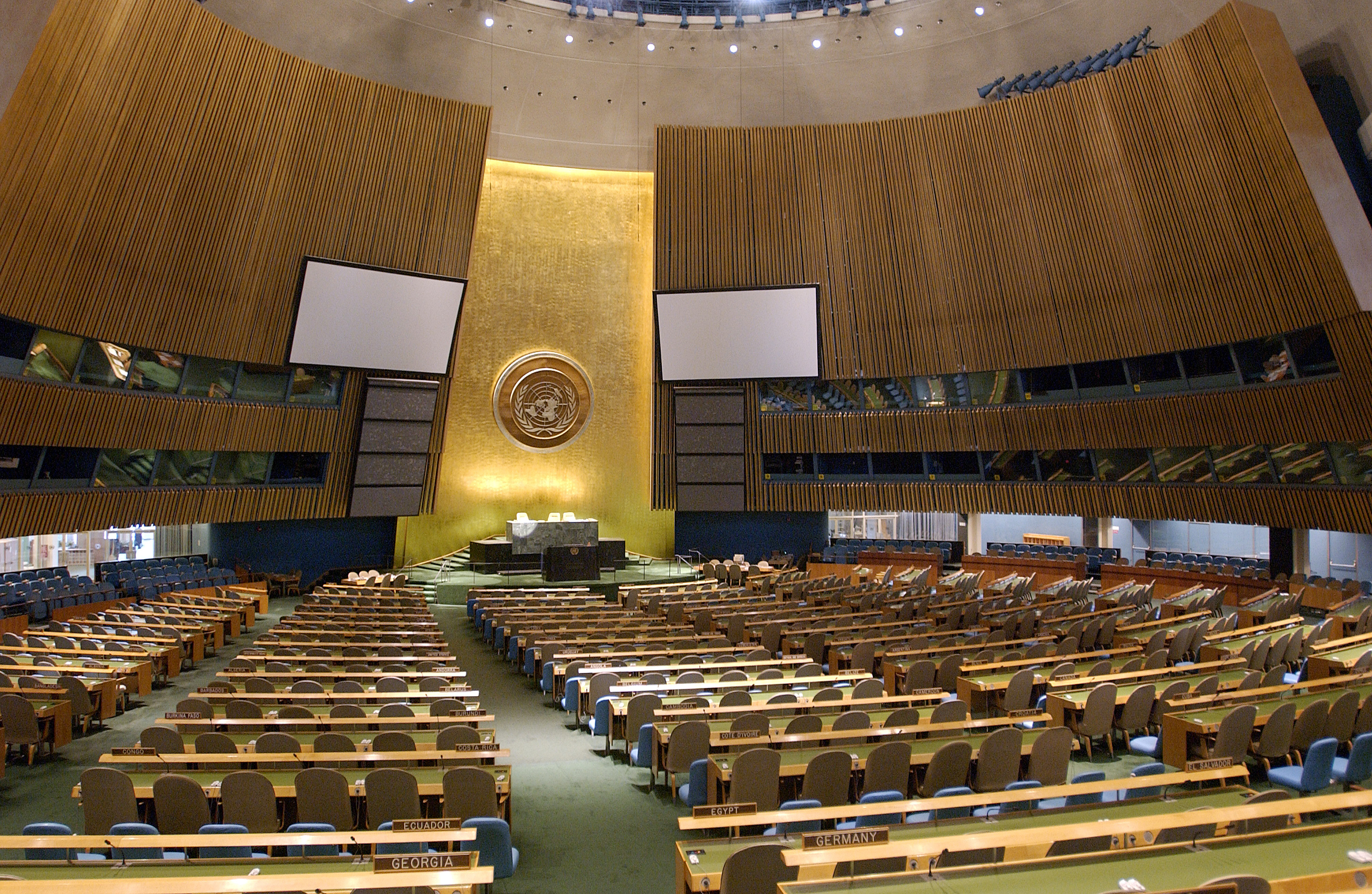 According to the United Nations, 35 percent of women worldwide are estimated to have experienced intimate partner violence at some point in their lives, or sexual violence from someone who is not their partner. At least 200 million women and girls have undergone female genital cutting across 30 countries, and more than 1 in 10 girls have experienced forced sexual acts or intercourse.

The European Union and U.N. have launched a spotlight initiative to eliminate such violence against women, with the E.U. pledging 500 million euros ($585.6m) to the cause. It aims to build a new, multi-stakeholder partnership to provide support to end all forms of violence against women and girls.

At a press interview following the launch event at the United Nations on September 20, Neven Mimica, European commissioner for international cooperation and development, said that the E.U. and U.N. hope to bring on more partners to implement, design and finance the programs.

The initial areas of focus will be trafficking in Asia, sexual and gender-based violence in sub-Saharan Africa, femicide in Latin America and domestic violence in the Caribbean and Pacific.

This is not the first initiative by the E.U. or the U.N. to target the causes and consequences of violence, and, experts say, it will require thoughtful design and implementation from a wide range of carefully selected partners. Women & Girls asked three gender-based violence specialists how the money should be spent, what sort of partners should be brought onboard, and what effective action on violence against women would actually look like.

We welcome the announcement of the initiative. Violence against women and girls is a violation of rights and it is underreported and underfunded around the world, Violence against women and girls is exacerbated specifically among populations that are displaced by conflict and disaster, but so often, the priority is on other sectors before we get to addressing gender-based violence [in these contexts].

I would like to see three things come out of this initiative. The first is to prioritize attention to women and girls in conflict and disaster. Based on what we see on a daily basis, that’s a tremendous unmet need.

“Make sure funding actually reaches the women and girls who are most in need on the ground by ensuring that their voices and their needs are listened to and addressed.”

The second is to make sure that this initiative links up to other global policy frameworks, such as the Call to Action on Protection from Gender-based Violence in Emergencies, which the E.U. is also leading for the next year through their humanitarian office. But there are others, including the Women Peace and Security Agenda, and the World Humanitarian Summit. There’s been a lot of forward progress on these issues from a policy and advocacy angle, and this initiative should link up with those platforms as well.

The third is to make sure funding actually reaches the women and girls who are most in need on the ground by ensuring that their voices and their needs are listened to and addressed, and engaging local partners, particularly women’s rights organizations who are on the ground from the get-go.

I hope that this important initiative is not going to be an impressive one only by the huge amount – 500 million euros – pledged, and that its results in preventing and combating gender-based violence in real life will be equally impressive.

Gender-based violence against women and girls is a systemic and widespread human rights violation and as such, can only be properly addressed with the use of a strong women’s rights human rights focus, based on international women’s human rights frameworks and recommendations.

“I have called all states to establish a Femicide Watch or an observatory on gender-related killing of women.”

Many implementation gaps have been already recognized by my mandate of the U.N. Special Rapporteur on Violence against Women, its Causes and Consequences, but they are not yet acted upon. For example, I have called all states to establish a Femicide Watch or an observatory on gender-related killing of women. Gender-related killings of women are happening in all states, but there are no comparable data and many preventable deaths are simply not being prevented.

I have also called for the establishment of a global U.N. database on shelters and protection orders and for the new Global Action Plan on elimination of violence against women, as well as for the Fifth World Review Women’s Conference. I hope that my mandates, proposals and work will be supported by some of the resources under this impressive E.U.-U.N. initiative and that these huge resources will be put to optimal use.

“Support projects that equip local lawyers and legal organizations with the tools to collect evidence, put together cases and identify avenues for securing accountability for perpetrators.”

High-level accountability projects may also be unpopular with donors because they often work against governments, make cooperation within a country difficult, and have an unreliable return on investment. However, such projects are necessary to interrupt ongoing cycles of gender-based violence. Donors should support projects that equip local lawyers and legal organizations with the tools to collect evidence, put together cases and identify avenues for securing accountability for perpetrators at the highest levels of government.

These responses have been edited for length and clarity.

There is a preference within most donor communities for innovation and sustainability. It is often difficult for legal aid projects to be either of these things. Legal aid is not profitable by definition. It is reliant either on government or donor funding. While certain legal aid projects may be creative or innovative, traditional legal aid as a concept is neither. Nevertheless, such services need to be supported.