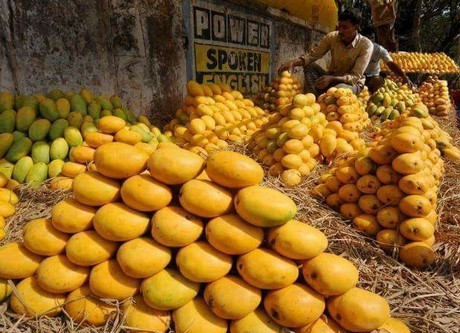 PESHAWAR: Mango export from Pakistan to Japan has started this season. Last year, these exported Pakistani mangoes reached a record high of 120 tons and were favorably received in the Japanese market.

Normally, mango exports to Japan require pre-clearance by Japanese inspectors who are dispatched to Pakistan and other countries following to quarantine regulations. However, the Government of Japan could not dispatch these Japanese inspectors due to the COVID-19 pandemic this year, says a press release.

In light of this situation, the Government of Japan introduced a temporary measure, which allows mango exports by taking measurements and sending necessary data and documents to Japan for quarantine.

Japan will continue to support Pakistan in the agricultural field such as taking measures against locust control, expanding export of agricultural products, and investment in the food processing sector, said the statement.

Exporters are over the moon as major barriers in export of mangoes have been resolved to facilitate attaining current year’s export target of 80,000 tonnes.

Pakistan Fruit and Vegetable Exporters, Importers and Merchants Association (PFVA) said in a statement that coronavirus pandemic and resulting strict lockdown in the country caused damage to mangoes export consignments worth millions of dollars. Exporters were also encountering problems in export of mangoes due to high freight cost by the foreign carriers.