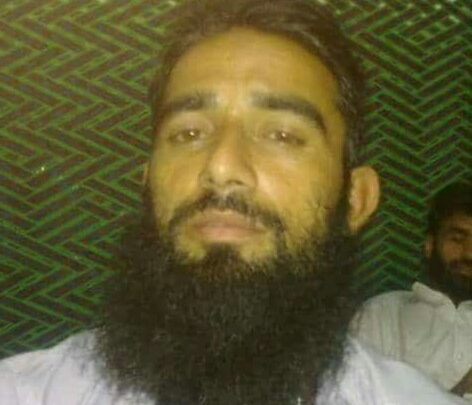 SWABI: The Punjab police have allegedly shot dead a retired official of Pakistan Air Force and a key suspect being involved in attack on ex-president General Pervez Musharraf and Lahore suicide blast during a raid on his house in Swabi on Monday night.

Counter Terrorism Department Lahore, in a statement, claimed that its personnel gunned down a retired official of PAF Anwarul Haq who was involved in the aformentioned cases in his native village Swabi after he opened fire on raiding party of police.

It said that the deceased was involved in attack on former president Pervez Musharraf and recent suicide attack on police officials in Lahore. It added that Anwar opened fire on CTD team and was killed in retaliatory firing.

It further said that an official of CTD was also injured in cross firing who is under treatment in hospital.

Following the incident, relatives and villagers placed deceased’s body on road and staged a protest against his murder calling it as extra-judicial killing by police.

When contacted, Swabi police said that they were neither informed nor the deceased was wanted in any kind of criminal activities.

The protestors demanded registration of an FIR against CTD Lahore and a judicial inquiry of the murder.