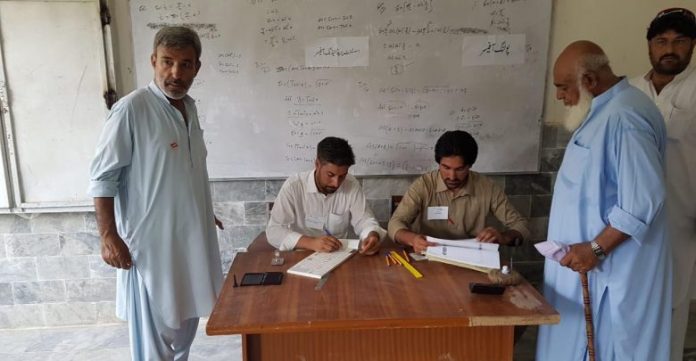 DARRA ADAM KHEL: Voter turnout is extremely low in Darra Adam khel due to boycott by most of the people from elections as part of protest against the merger of erstwhile Fata with Khyber Pakhtunkhwa.

Local people said announcement of election boycott was made by anti-merger tribal elders Malik Sabir, Jaafar Afridi and Akbar Khan. These elders visited different areas of Darra Adamkhel during the last few days and also held a massive rally in Darra Bazaar on Friday to garner support for election boycott. Even on Saturday, gatherings are held in Darra Bazaar after intervals in which the participants carry banners with slogans against the merger and about boycott of elections. 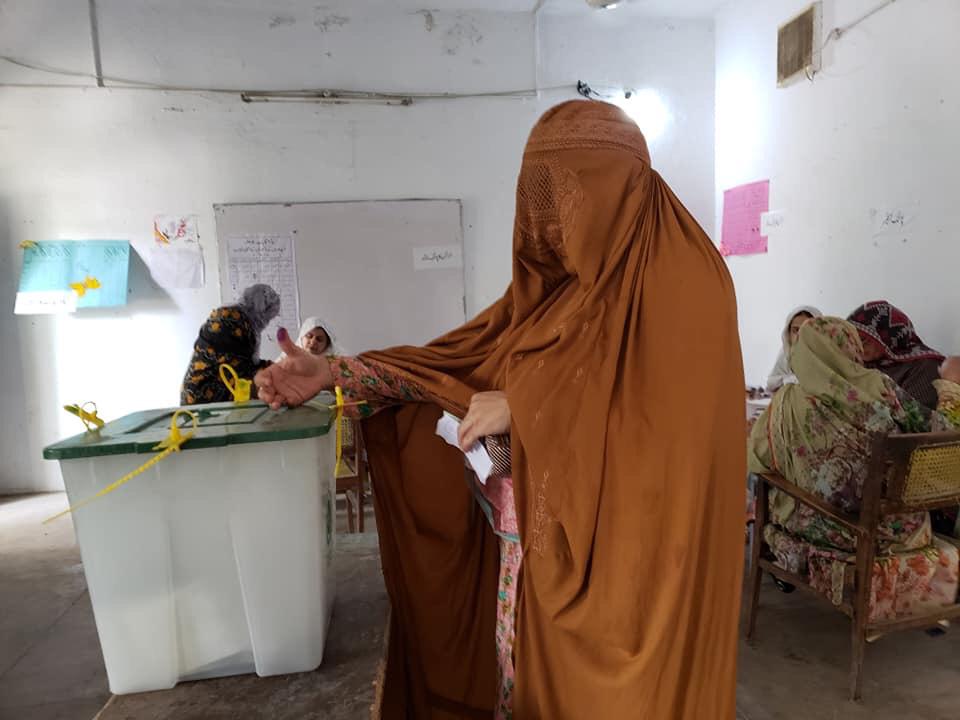 According to the Election Commission of Pakistan (ECP), there are a total of 64,510 registered voters in Darra Adamkhel, including 39,684 male and 44,826 female voters. Fifty-four polling stations have been set up in Darra for the voters.

The hustle and bustle witnessed on the election day in other tribal districts was not seen in Darra Adam khel due to extremely low turnout. Mumtaz Bangash, a journalist from Kohat, said women’s turnout is even low than male voters in Darra. He said he visited Shamal khel and two other polling stations in the main bazaar and spent more than half hour at every polling station, but he did not see even a single woman voter. He said the anti-merger elders are turning people away from voting, while the ECP and local administration are playing the role of silent spectators.

Local sources said the workers of election candidates have also exchanged harsh words with people boycotting elections in some areas. The sources said the election candidates are frustrated over the attitude of those who are boycotting the elections and they are also making last ditch efforts to convince them to come to polling stations and cast their votes.

Saqib Afridi, a resident of Germany Killi, said while talking to TNN that some people in his village were forcibly stopped from voting by the anti-merger people, which led to a clash. He said he hasn’t accepted the merger and he wants a separate Fata province. He said there is no use of elections when people lack basic facilities like internet, telephone and electricity etc. He said the vote boycott is a tribal decision which should be accepted by all people. 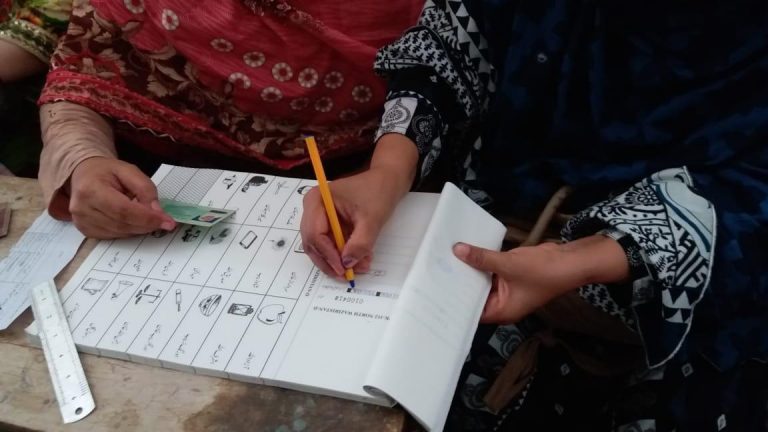 Senior journalist from Darra Adamkhel Tayyeb Afridi says election boycott is not a wise move by the locals. He said most people are boycotting elections in Darra because they fear that merger will affect their arms and coal business. He said arms dealers fear that customers will not come to market in presence of police. He said the situation can improve if the government redresses the grievances of local businessmen.