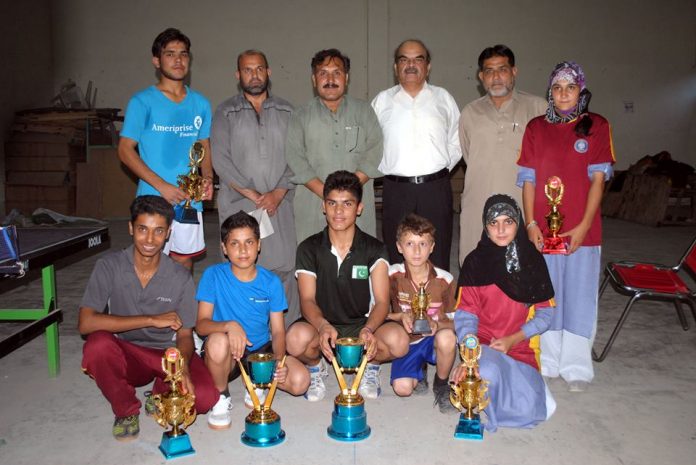 The final match of the tournament, held at the Peshawar district level, was played between Mr Fahad Khwaja and Mr Umam Akbar at the Peshawar Sports Complex on 28 September.

Mr Fahad Khwaja beat Mr Umam Akbar by 4-3 sets in the final. A total 16 players participated in the tournament.