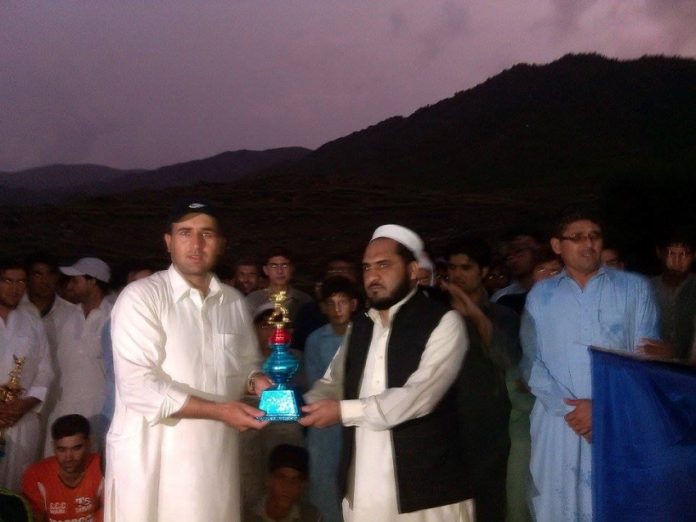 The Fakhar Afghan Team has defeated the Peshawar Younger team by 2-1 points in a final match played in Darora Ground on 29 October.

About 14 teams from Upper Dir, Lower Dir, Swat, Peshawar, Mardan, Charsadda and Malakand participated in the tournament that had started soon after Eidul Azha.