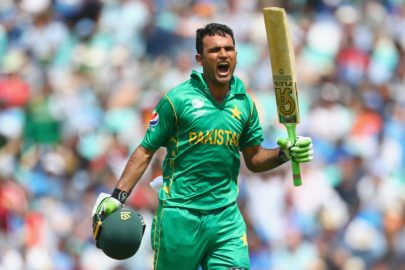 LAHORE, 25 July: ICC Champions Trophy hero and star opening batsman Fakhar Zaman and middle order batsman Babar Azam have been drafted into the latest season of the Caribbean Premier League (CPL) 2017.
Sources revealed that both the players have sought No Objection Certificates (NOCs) from Pakistan Cricket Board (PCB) to play in CPL starting from August 4.
Two Pakistani cricketers including Hassan Ali and Shadab Khan have already been drafted for CPL. Nine Pakistani cricketers are playing for England counties. The players have rejected PCB’s suggestion of holding training camp in Lahore for the upcoming series against Sri Lanka.