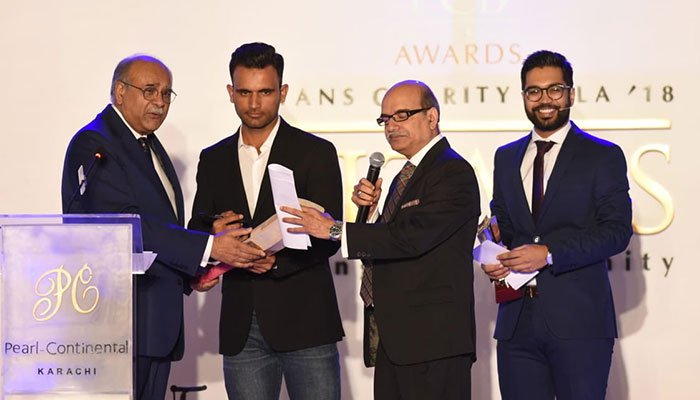 PESHAWAR: The Pakistan Cricket Board (PCB) hosted annual cricket awards at a glittering ceremony at a local hotel in Karachi on Wednesday night.

Sarfraz Ahmed, captain of the national team in all formats, was given the Imtiaz Ahmed ‘Spirit of the Cricket’ award along with a cash prize of Rs1 million, while Fakhar Zaman was presented a ‘special award for outstanding performance’ for becoming the player to score the fastest 1000 runs in ODI cricket and the first double century for Pakistan in the same format. He was also given a cash award of Rs2.5 million. 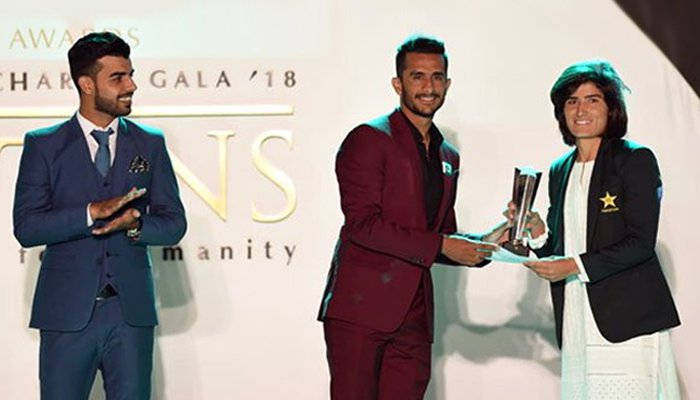