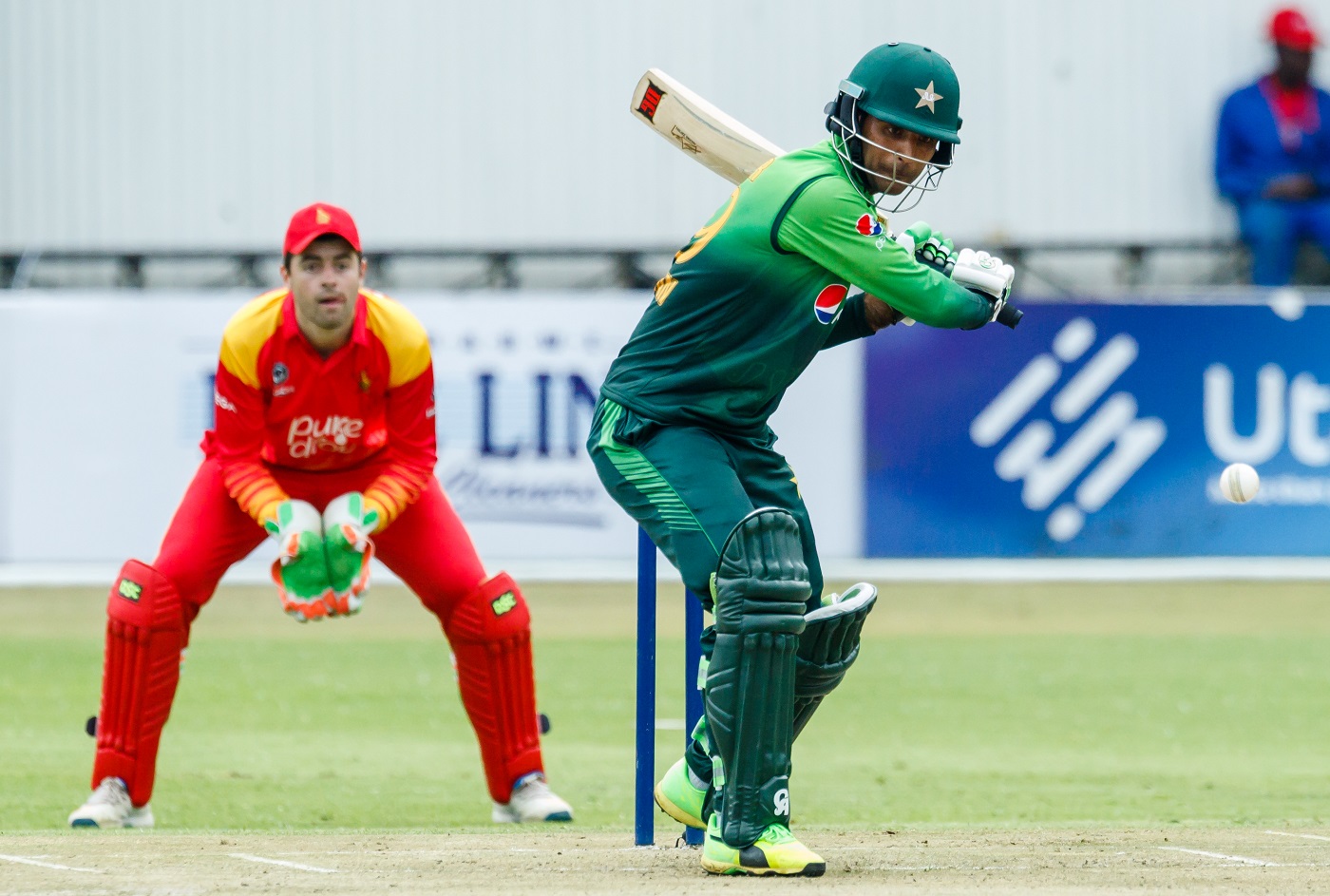 PESHAWAR: In another one-sided contest, Pakistan defeated Zimbabwe in the second match of the five-match one-day international (ODI) series by nine wickets in Bulawayo on Monday.

Zimbabwe after choosing to bat first were restricted to 194 runs due to brilliant bowling of Pakistani pacers. Usman Khan Shinwari was the pick of bowlers for Pakistan who took four wickets, while Hasan Ali took three wickets.

Pakistan easily achieved the target in 36 overs with the loss of one wicket and gained 2-0 lead in the series. Fakhar Zaman was top scorer with 117 runs, while Imamul Haq scored 44.

Fakhar Zaman was declared player of the match for his brilliant century.

The third match of the series will be played tomorrow (Wednesday) at the same venue.