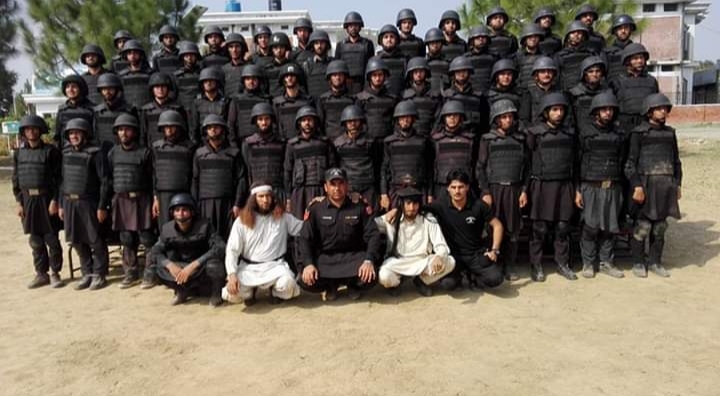 KHAR: The families of five martyred Levies personnel in Bajaur have been running from pillar to post since last year to receive financial assistance from the government but to no avail.

Talking to Tribal News Network (TNN), families of the martyred personnel complained that they have completed all legal requirements to receive compensation but deputy commissioner was not willing to release it.

Our sons have laid their lives to protect this country and its people but the concerned state institutions have never admitted their sacrifices that is evident from their indifferent attitude towards their families, said the aggrieved families.

When contacted, Levies Superintendent Sultan Khan said that federal government has released the compensation amount. He said that the amount will be released after deputy commissioner approves it. “Delay is on part of the deputy commissioner Mehmud Ahmad, for I have several time written to the DC to sign the cheque,” he said.

The families complained that the DC has asked them not to visit his office again and warned with strict action if they were found complaining for release of the compensation amount.

They appealed to Governor Khyber Pakhtunkhwa Shah Farmna and Chief Minister Mehmud Khan to take notice of the non-payment of the amount.

They threatened to stage a sit-in outside Governor House if their complaint was not addressed. The five personnel  embraced martyred along with political tehsildar Fawad Khan in September 2017 in a blast in Mamond area of the district.