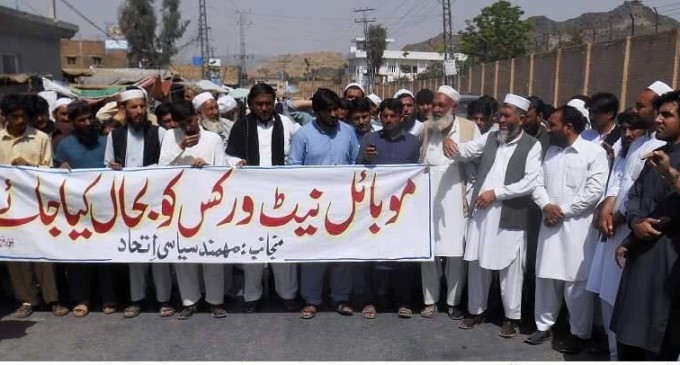 Following repatriation to natives towns, the returned families especially youth have been facing immense problems due to unavailability of internet and 3G services in tribal agencies.

Though tribes seem satisfied with pace of reconstruction and rehabilitation process but what concern them is the non-availability of cellular phones, internet services that concern the tribal people especially youth.

Hayatullah, a resident of Mastekai area of South Waziristan Agency (SWA) told Tribal News Network that youth and educated segment, after exposure to the internet and 3G services in cities, are not at ease at their native towns after repatriation.

“Social media has become a part of life which is why a large number of families preferred not to return,” he said. He added that there are public call centers that too located kilometers away that often remain dysfunctional in case it rains. 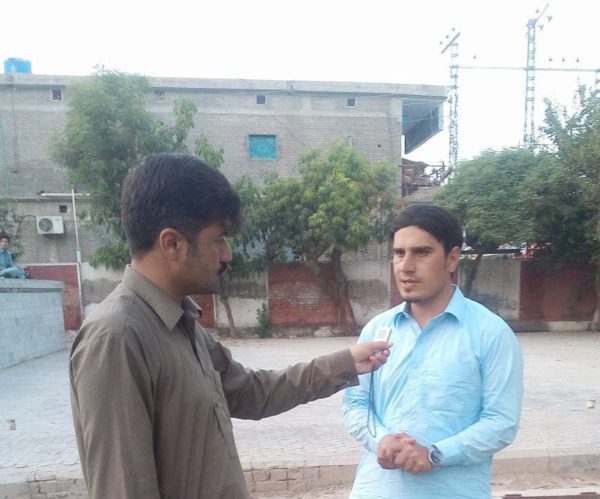 He said people travel for hours to get to those call centers to contact their relatives.

Muhammad Shoaib, a resident of Sararogha area, told TNN that he felt as if he was cut off from the whole world when he came back to his native town.

He complained that they could neither receive job letters nor could be accessed on mobile phones due to unavailability of cellular networks.

Similarly, North Waziristan Agency (NWA) also lacks mobile phone and internet services. Haji Abdullah, who is hailing from Pirano Killy of NWA, said that around 60 percent of men are expatriates in Gulf countries who could not contact their families.

He said due to unavailability of the services they too find it almost impossible to invite relatives in other parts of the country for a marriage or inform them about deaths.

Muhammd Daud, a resident of Miran Shah is of the view that tribal people are being kept in dark and away from development deliberately. He lamented that in this age of technology there is no mobile phone as well as internet service available in the tribal areas.

“We have to go to Bannu city if we want to contact our children who are studying at schools and colleges in other cities,” he said.

The residents of both agencies (NWA and SWA) have demanded of the government to provide mobile phone and internet services in both agencies. 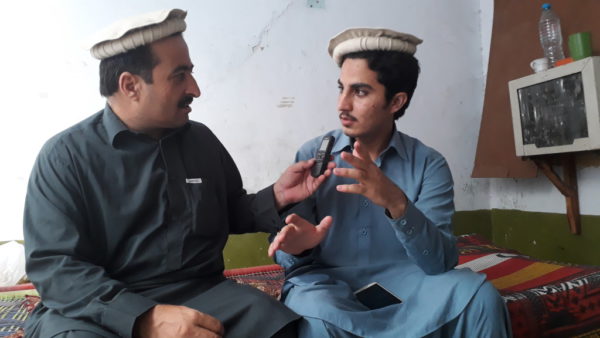 Situation in Mohmand Agency was different from rest of Fata where cellular network and internet service was provided several years before the repatriation of affected people.

However, five months ago cellular service was disconnected. The residents of the agency have adopted archaic methods by starting sending letters through posts.

The disconnection of mobile phone service has affected people from all walks of life. Though several protests were held to press the authorities for resumption of the service but their demands have fallen on deaf ears.

“My son could not get recruited though he passed the test and was selected in an interview for a job as he was informed through an email which he could not access in time due to unavailability of internet,” said Javed Khan, a resident Sultan Khel area of Mohmand Agency. 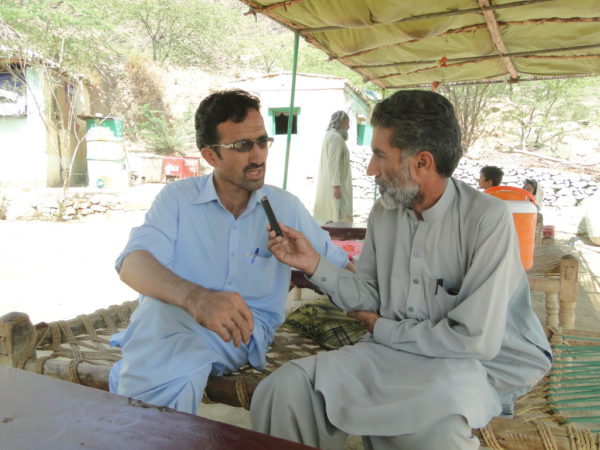 In Orakzai Agency, cellular phones towers have been installed at two points one at Kalaya where people could easily connect to their near and dears. People at parts of Khyber, Kurram and Bajaur Agencies have yet to enjoy these facilities.

Bara tehsil of Khyber Agency that is closer to Peshawar and peace has been restored but most of citizens are deprived of these facilities.

Talking to Tribal News Network, Director Fata Secretariate Abdussalam Wazir said that in this age provision of internet and phone services have become basic rights of every citizen. He said that the mobile phones networks and internet were disconnected due to security reasons in tribal areas.

“As law and order restored to tribal areas so we have a clear policy to extend these services to the nook and corner of the Fata,” he said. 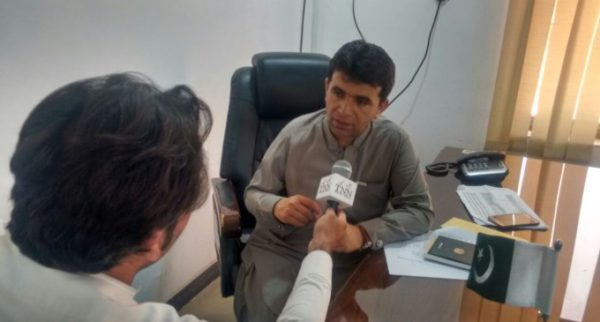 He said that survey was underway in Mohmand, Bajaur and Khyber Agencies and once it is completed, internet and mobile services would start working there.

Regarding Waziristan agencies where situation though improved considerably but military operations are still underway and once cleared its residents would be provided with cellular phones services. He said that an agreement has also been signed with mobile phone companies that they would provide 2G and 3G services in Fata.