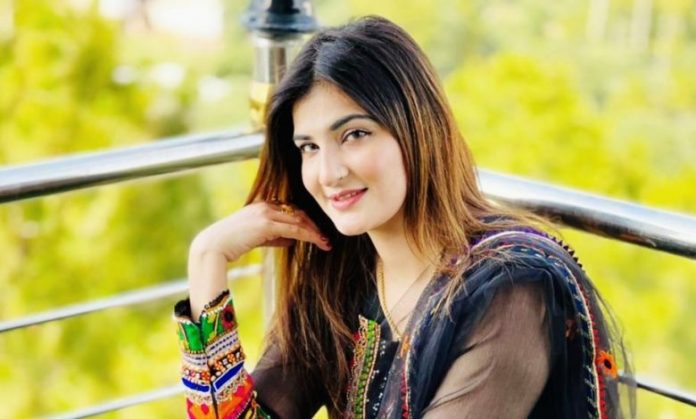 Emerging Pashto singer Sehrish Khan faced tough time at the hands of her family when she started singing. The family ousted her from her home and she was forced to live with her maternal grandmother.

She told TNN that singers are not respected in Pakhtun society and they face many difficulties.

About a year back, she made her music debut and since then has sung 10 Pashto, Urdu and Punjabi songs. Sehrish has done her intermediate; however, she was not interested in further studies.

Regarding people who stood by her side in perusing her dreams, Sehrish said that there were few people. “Many a people claim to be without but for almost all it is just empty talks,” she said.

She said it was tragic that society loved songs but hated the singers. “Now whether it is a bank, office, hospital or any other field, women are in every field,” Sehrish said. However, she said people were not readily accepting women singers.

Sehrish said not all those working in showbiz were bad, but society at large treats all with the same brush.

Though Sehrish has not released a

music album so far and is focusing more on YouTube and other social media platforms. She said that she will release her music album soon.

Shreya Ghoshal is her favorite singer; however, she also claims to be influenced by Nusrat Fateh Ali Khan. Gul Panra is her favorite Pashto singer and both female singers are also good friends.

Besides, she also likes Nazia Iqbal and late Ghazala Javed. “I am very selective when it comes to singing,” she said, adding that she does not sing all types of songs.

She said that this selectivity also irritated people working with her. 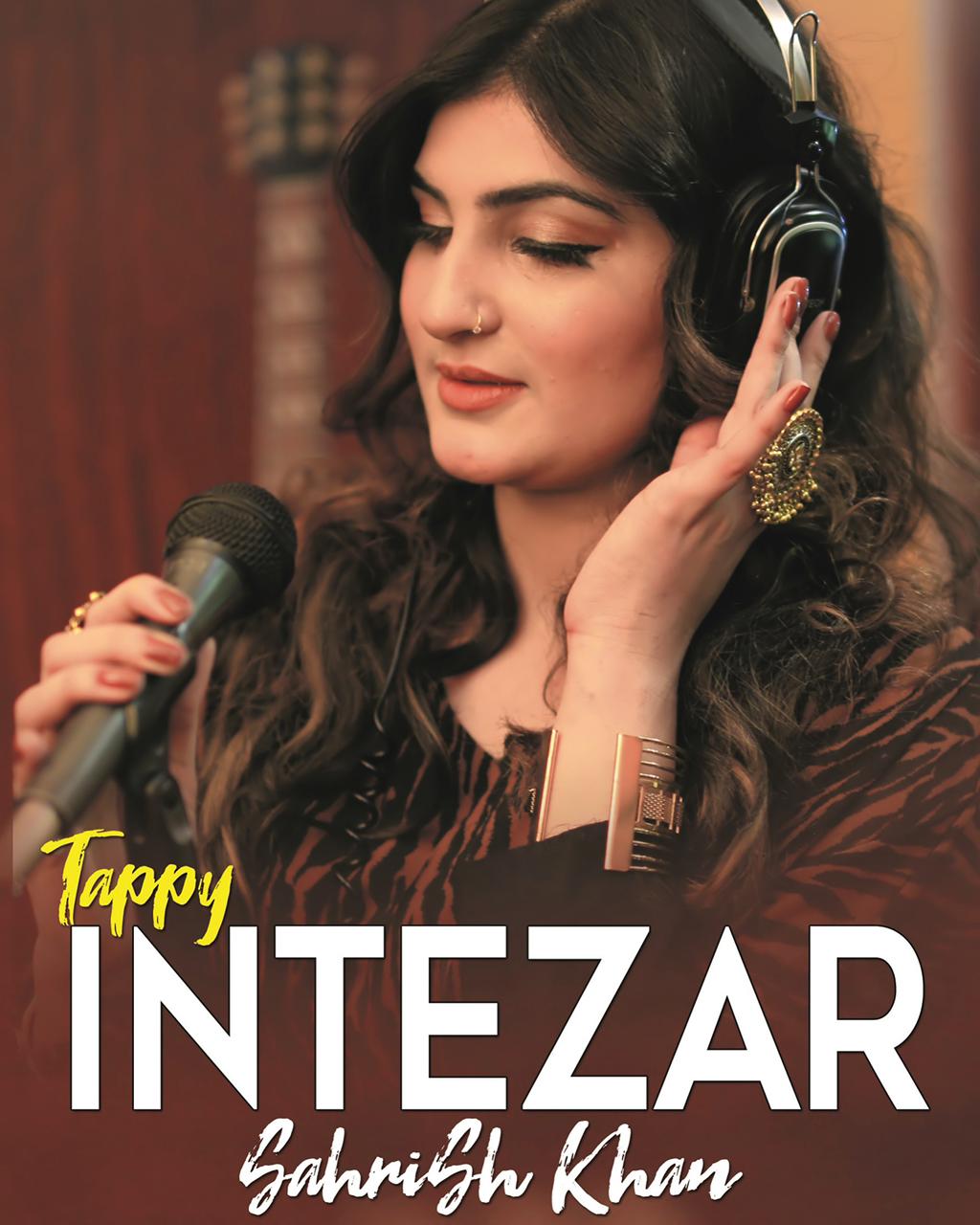 The signer said that she was not interested in singing duets with any other singer. “I just like to perform solo,” she said. About old and new songs, she said that these days old songs were being remixed. “There is no good poetry these days,” she said.

She said she would have been a lawyer, if she was not a singer. “I am really interested in law and still interested in becoming a lawyer,” she said. However, at this moment, she just wanted to focus on music.

Sehrish is an avid social media user and uses the Facebook, TikTok and Instagram among others. She believes that this was the era of social media and one could be popular through proper use.

She said in the past she used to very perturb due to hate people spew on social media, but now she ignores it. “I have large number of fans and only a few of them spew hate,” she said.

She advises newcomers to venture into music industry only if they can properly handle themselves.  “One has to work very hard and should be very careful about one’s honor,” she added.