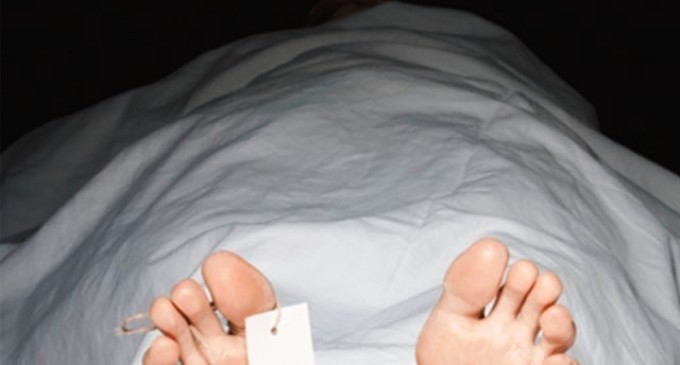 DIR UPPER, 30 September: A family in Dir Upper district on Saturday received wrong dead body after they opened a coffin at Bacha Khan International Airport Peshawar and refused to collect it.

The family member of deceased Nizamullah, who was a resident of Qulandi area of the district, said that Nizam had died in a road accident few days ago in Damam city of Saudi Arabia.

The family members said that his friends in Saudi Arabia informed them (family) to receive the deceased body from the airport on Saturday.

They said that when they reached there and opened the coffin they found it was someone else’s body and not of Nizamullah. They said that as per a copy of passport pasted over the coffin, the body they received was of a Philippine national.

The relatives refused to collect the body and appealed the government of Pakistan and ambassador at Saudi Arabia to help them bring Nizam’s body to Pakistan as soon as possible.

tThey also demanded action against the hospital administration for this criminal negligence.