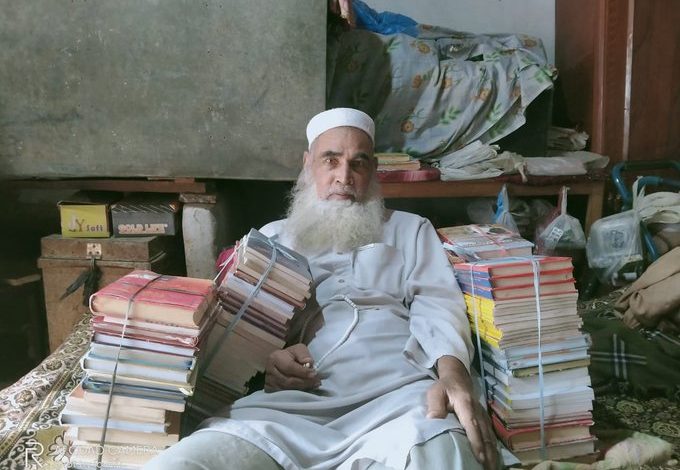 PESHAWAR: Famous Pashto humorous poet Akmal Lewanay is having a difficult time nowadays due to lack of resources for his medical treatment.

Akmal Lewanay is known for his interesting poetry with humour and satire and his presence was considered mandatory in the Mushairas (poetic symposiums) until recently. He used to arrange stall of Pashto books at every Mushaira which was a source of income for him and a way for him to serve the cause of Pashto literature. But that has come to an end now after the illness of Akmal Lewanay.

Akmal Lewanay told TNN that he was attending Mushairas and arranging book stalls for the last 50 years in which the lovers of Pashto literature used to take keen interest. He said that practice was a source of income for him and his life was well set, but his knee surgery in March last year wasn’t successful and he is confined to his bed since then. 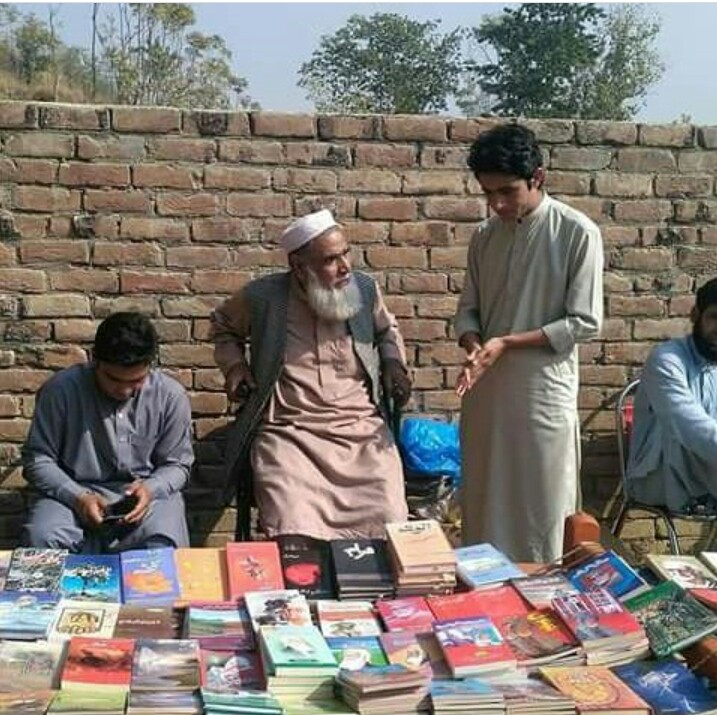 The Awami National Party (ANP) provincial culture secretary Khadim Hussain said in a tweet that the Trust will send a delegation to meet Akmal and hand over the amount soon.

Akmal Lewanay was born in 1948 in Shamozai village of Katlang tehsil in Mardan. His education could not kick start as his father died when he was too young. He used to bring grass from a nearby mountain and sale it to make ends meet.

The winner of several awards, Akmal has published three collections of his poetry including Chapawoona, Lewantob (madness) and Tortam (complete darkness). The eminent poet said he had not imagined when he was not ill that he would depend on assistance of others one day. He said he wants to resume his poetry and book selling after recovering from ailment.