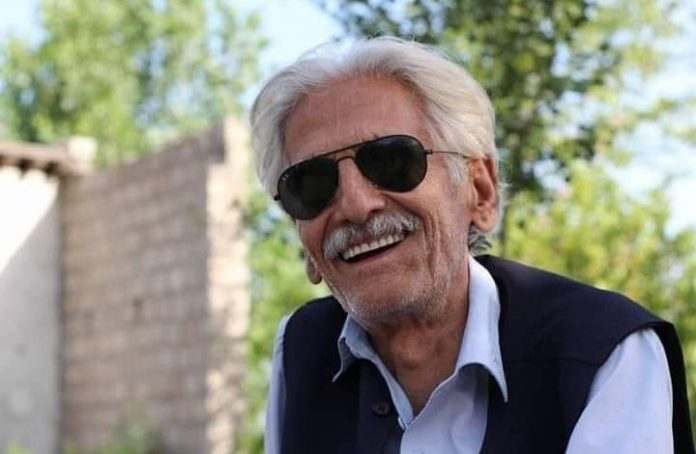 Literati, writers and poets have termed the death of prominent poet Taskeen Manerwal as great loss to the Pashto literature.

Taskeen Manerwal had died in his native Swabi on Monday at the age of 73. He was ailing from heart related conditions for past many years. Mr Manerwal was prominent Pashto poet and author of a poetry collection.

Anwar Manerwal, a friend of late poet told TNN that his death was a great loss of Pashto literature. He said that void left by his death would never be filled.

The poet was born in Manerwal area of Swabi district in 1949 and received his primary education from his village. He served as teacher at a village school to become its headmaster later. “Since he was very good pedagogue, therefore, large number of his students respected him,” Mr Manerwal said.

Besides, he said that a poetry collection him was published, while rest of his work was still unpublished. “Sufism is a major theme of his poetry,” Mr Manerwal said.

His friends said that the poet was an introvert and never married.

On the other hand, his fans and followers took to the social media to express their grief over poet’s death.

Awami National Party’s general secretary Mian Iftikhar Hussain wrote on the Twitter that Pashto’s renowned poet Taskeen Manerwal has passed away leaving behind memories and poetry. “May he rest in peace,” he said.

Prominent Pashto singer Haroon Bacha shared a picture of the poet on his Twitter handle. He said that famous Pashto poet Taskeen Manerwal who was his teacher in middle school had passed away.