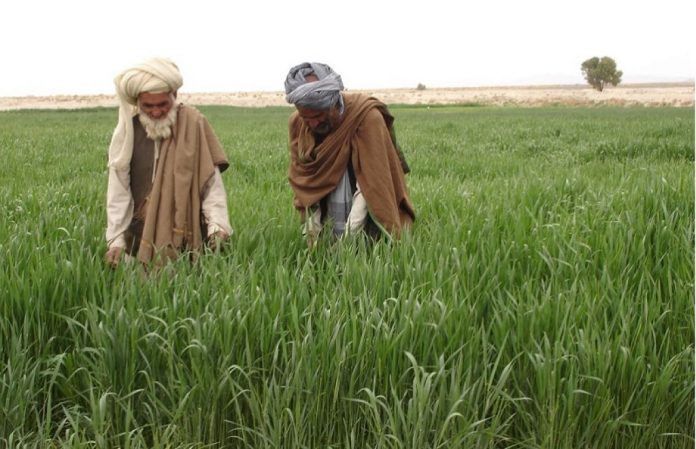 The participants of the meeting discussed the rural market opportunities for farmers in the newly merged districts of KP and the challenges faced by farmers and traders in Khyber district whose markets are in Afghanistan. It was highlighted that the Food and Agriculture Organization will continue to work with the government of Khyber Pakhtunkhwa and development partners to strengthen the economy in the newly merged districts, by improving commercial agriculture production and businesses as well as developing better cross-border market linkages for farmers and traders, says a press release received here on Monday.

“The federal government is actively working on strengthening Pakistan’s trade relationship with Afghanistan, including improving the performance of border agencies, better border infrastructure and improving border clearance procedures. Improving agriculture production in the merged districts and connecting smallholder farmers with markets in Pakistan and Afghanistan is a priority for the federal government,” said Nafeesa Khattak.

Food and Agriculture Organization Representative Rebekah Bell stated that “FAO has a long-standing relationship with the federal and provincial governments in support of the farmers of the merged districts.

The Food and Agriculture Organization, with the provincial agriculture and livestock departments, are assisting farmers in achieving better agriculture production outcomes and stronger market linkages in an effort to significantly increase farmer income levels. We look forward to deepening our work with the federal and provincial governments in support of strengthening cross-border trade opportunities for smallholder farmers.

The Food and Agriculture Organization through various interventions in the merged districts of Khyber Pakhtunkhwa is contributing to the economic growth of the region by providing improved agriculture inputs and farmer field schools as well as improved access to information for smallholder farmers. With the goal of better production, better nutrition, a better environment, and a better life, FAO is committed to transform the food systems and respond to the emerging needs and priorities of smallholder farmers.