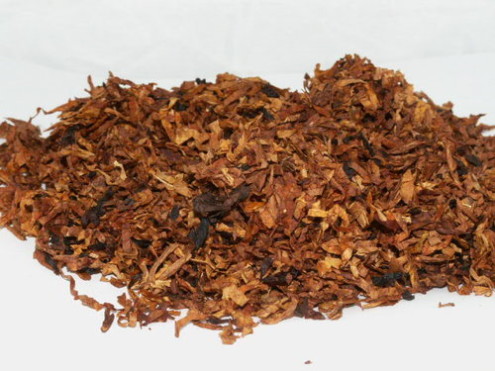 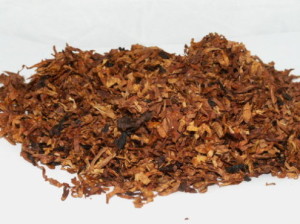 PESHAWAR, August 5: Farmers of Khyber Pakhtunkhwa have rejected the tobacco prices specified by the government of Pakistan.

The farmers warned that they would stop cultivation of tobacco in future if the prices of tobacco were not raised.

On 4 August, a meeting of Kisan Board was held in Mardan. The participants said that price of tobacco is 167 rupees per kg currently but that it was insufficient to fulfill their financial needs.

The provincial president of Kisan Board, Mr Rizwanullah, told TNN that they demanded raise in the price up to 200 rupees per kg. Every year billions of rupees tax is collected by the provincial government on tobacco crop.