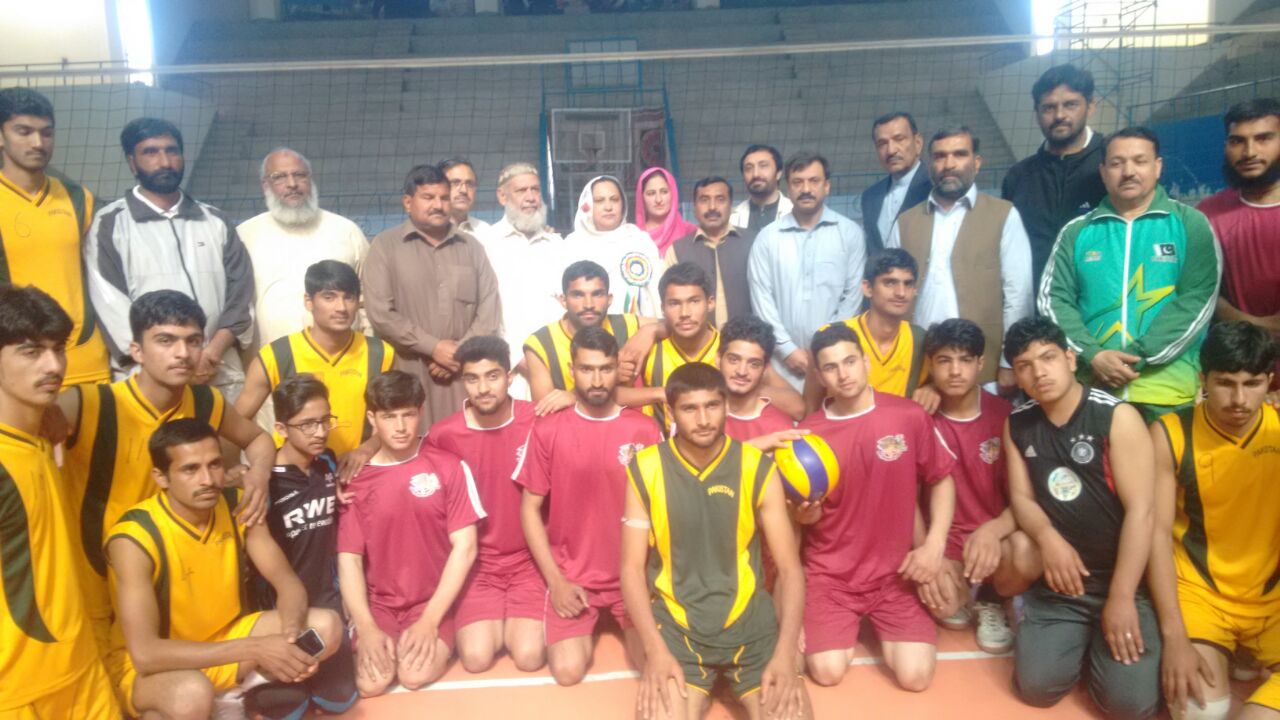 A colorful ceremony was held to mark the launching of the event. Directress general Rashida Ghaznavi was the chief guest on the occasion.

In the opening match of the championship Fata thrashed Wapda by 3-0.

Another match was played between Pakistan Ordinance Factor (POF) Wah and Sindh, which was won by the POF team.

As many as 10 teams from all over the country including KP, Punjab, Sindh, Balochistan, Fata and Azad Kashmir are participating in the event.