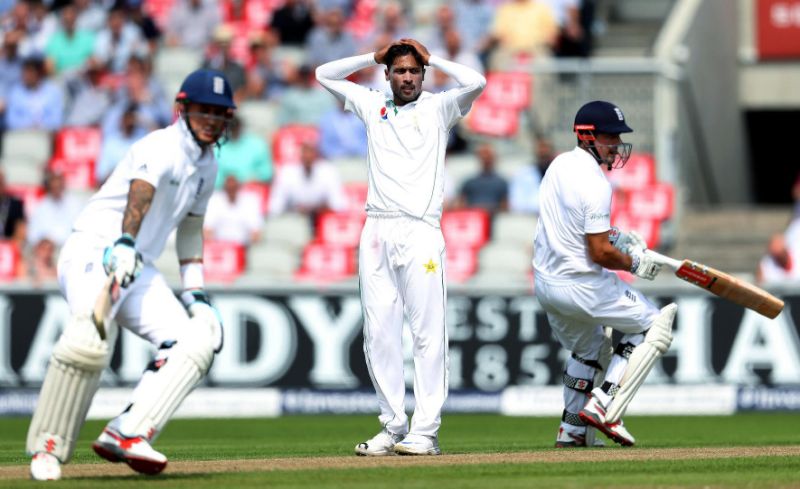 PESHAWAR, 19 July: The inter-district senior grade-II cricket tournament (Fata region) will begin on Wednesday as the Pakistan Cricket Board (PCB) has finalized all arrangements for the successful holding of the event, officials said.

As many as 10 teams from the Fata region are participating in the event. They include Khyber, Mohmand, Bajaur, Kurram, North Waziristan, South Waziristan, Tank, DI Khan, Kohat and Bannu. The teams are divided into two groups whereas the matches will be played on different grounds.

All arrangements have been finalized and PCB officials and players have reached the respective grounds.

The match between Kohat and Mohmand agency will be played on Kohat cricket ground.