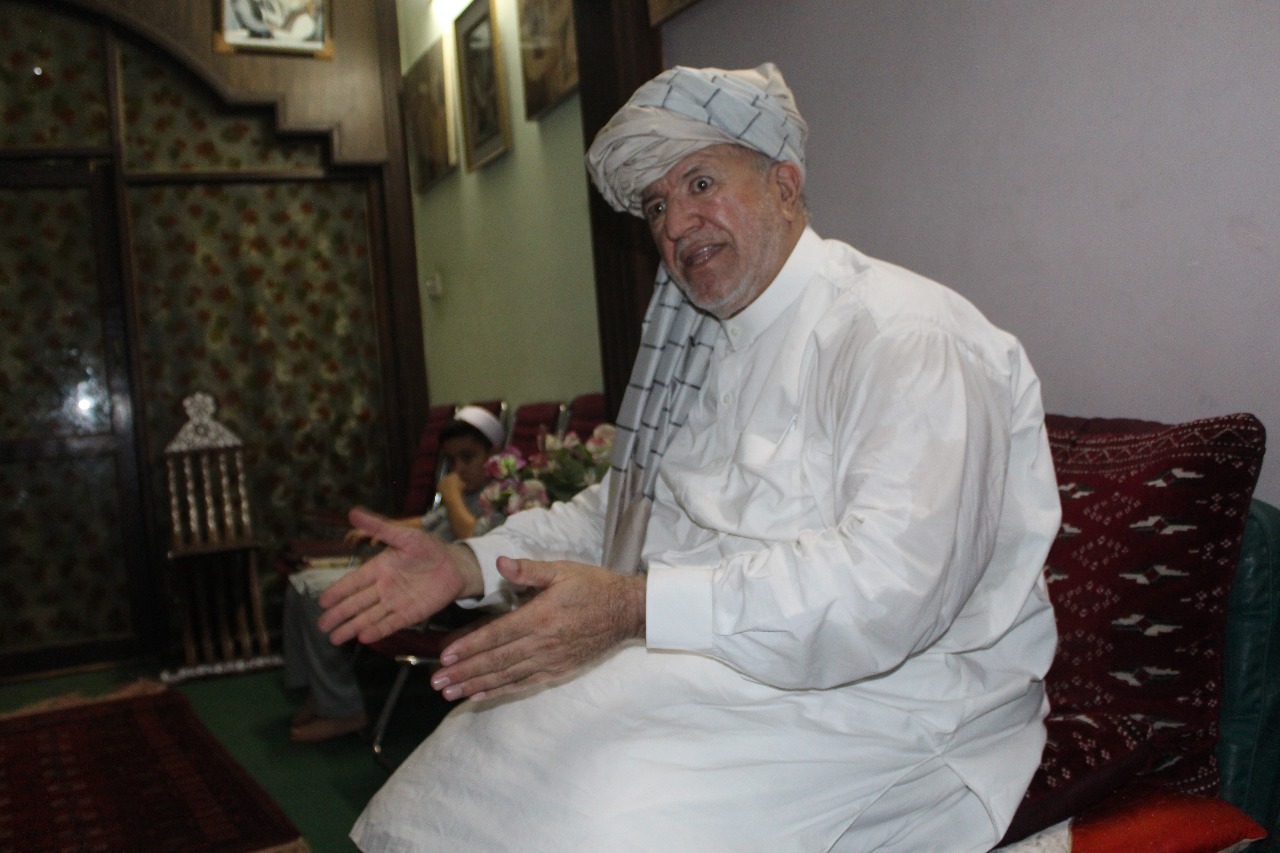 PESHAWAR, 26 September: Leader of Fata Grand Alliance Malik Khan Marjan on Tuesday demanded of the President of Pakistan Manoon Hussain to hold Jirga with tribal elder and take them in confidence.

Talking to reporters here at his residence in Hayatabad, he said that they were in favour of the reforms and abolition of Frontier Crimes Regulation but the government should consult all the tribal elders first.

He said that it would be injustice if all stakeholders including tribal people were not consulted before implementing Fata Reforms package. he urged governor Khyber Pakhtunkhwa to help them arrange a Jirga with the president so that they could inform him of their problems.

He said that the governor should convince the president to review the Fata Reforms package and demanded that high officers of security agencies should also participate in the Jirga.

He warned the government against Fata’s merger with KP on advice of three members of National Assembly from Fata and said that merger would deprive the tribal youth of their separate identity.