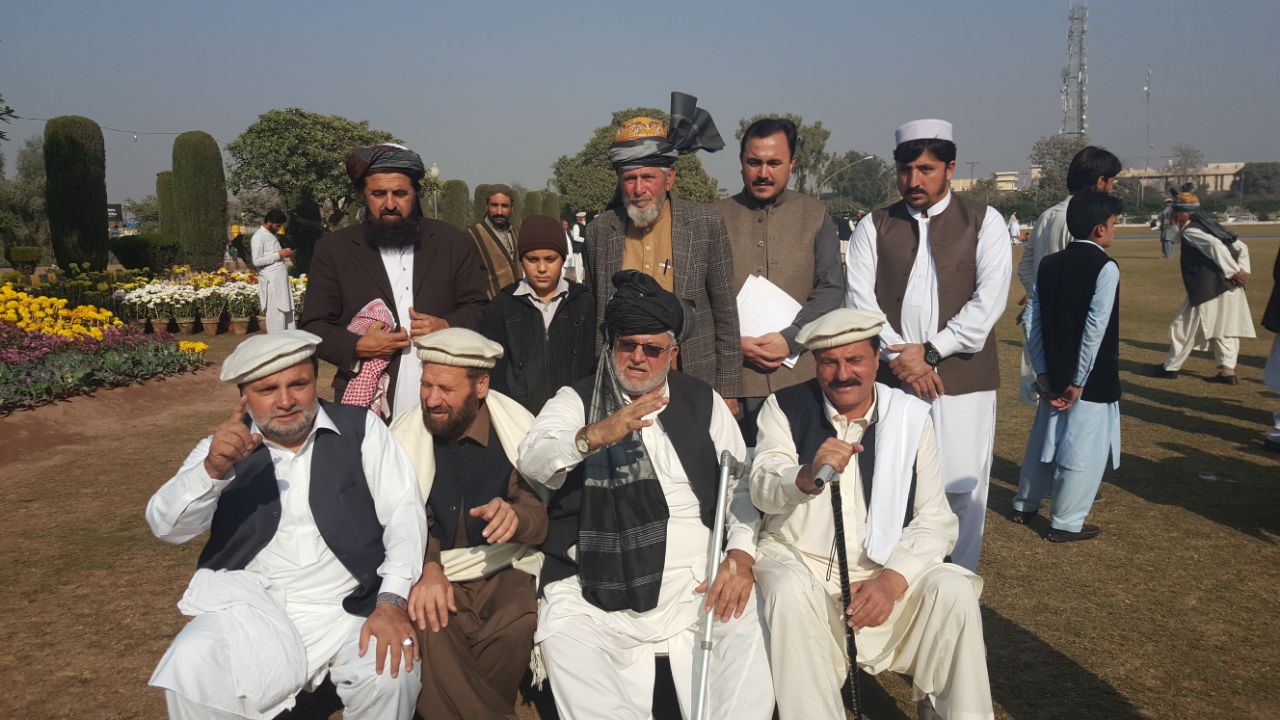 The bill for extension of jurisdiction of the Supreme Court of Pakistan and the Peshawar High Court (PHC) to Fata has become an act of parliament it was passed by both houses and signed by the president of Pakistan. Earlier the the PHC chief justice sent recommendations to the Khyber Pakhtunkhwa Home Department for establishment of judicial complexes in different tribal agencies and appointment of staff there. The proposals include details of expenditure on construction of judicial complexes, appointment of staff and other requirements. Unlike majority of FATA people, FATA Grand Alliance cmprsing tribal maliks and elders oppose the act

Mohsin Dawar, a lawyer hailing from North Waziristan, says it is a positive development. He says some people are opposing this the act as it might affect their perks and privileges.

“We welcome the move of providing legal and constitutional rights to the Fata people which is happening for the first time in the tribal areas. Only the privileged class is opposing this development because it will affect their perks. However, we don’t care about them and this process should go ahead,” he told TNN. 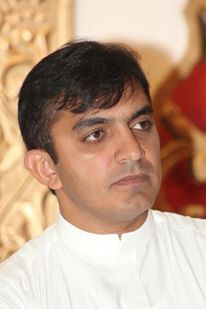 However, the opponents of extension of judicial system to Fata have their own arguments and they believe that this step doesn’t enjoy people’s support.

The Fata Grand Alliance leader Malik Waris Khan says Fata has a unique status and culture and the Supreme Court and High Court lawyers and judges are not acquainted with tribal culture.

“We have reservations over extension of judicial system to Fata and, therefore, we oppose it. How can the judges and lawyers, who don’t know anything about our culture, will provide justice to us. The nature of land disputes and conflicts in the tribal areas is quite different from settled areas,” he said. 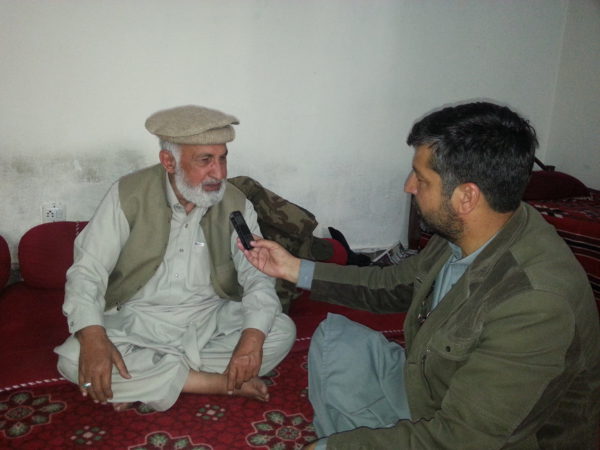 The Jamiat Ulema-e-Islam-Fazl (JUI-F) leader from Bajaur Agency Naeemullah Khan says his party is not against establishment of courts, but abrupt changes in the system may create problems.

“Fata has a well-established system where elders are consulted on important issues. Then new judicial system will challenge the traditional tribal system which may create tension in the region. The judicial system should be introduced in Fata slowly and gradually to make it acceptable for the people,” he told TNN. 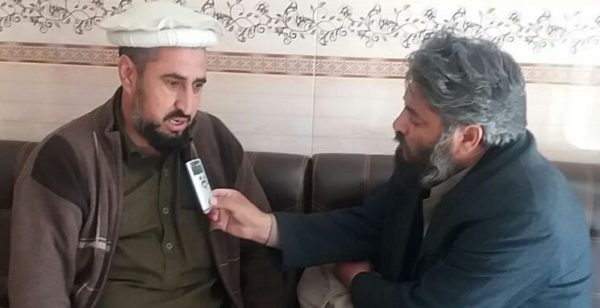 Fata Senator Hidayatullah says the government did not do the necessary homework for bringing this system to the tribal areas.

“They are relying merely on paper work. Fata needs lower-level courts and then superior courts should be established afterwards. The real problem of Fata pertains to lower courts. It needs a basic structure for this purpose. The government is merely using the word ‘extension’ for judicial system in Fata. They are not going for identifying the real problems and searching solutions,” he said.

Muhammad Imran Khan from South Waziristan says: “Some groups in the tribal areas oppose FCR and some of them support this law. That is why the extension of judicial system to Fata took so much time. Time has come for us to adopt change and accept this new judicial system.”

Hukam Khan from Malikdinkhel area of Khyber Agency says: “We don’t need courts as Jirgas are doing a commendable job by resolving disputes in presence of guarantors. The government should first resolve its own issues through courts before giving this system to us.”

Alam Zada from Orakzai welcomes extension of the superior judiciary to Fata and says it will bring a transparent justice system to Fata.