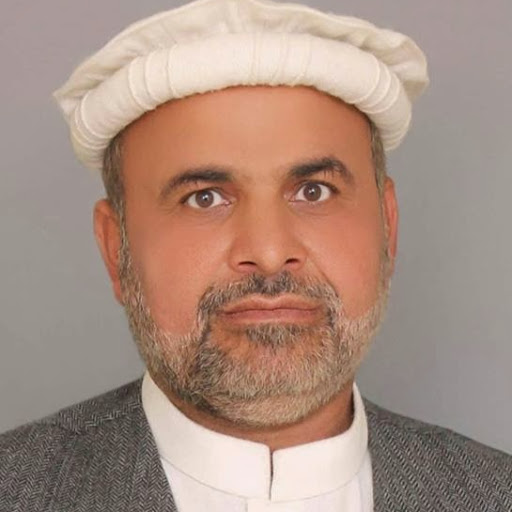 PESHAWAR, 20 March: The Fata Parliamentarians on Sunday proposed the Fata Reforms Committee to appoint Deputy Chief Minister or senior local body minister from tribal areas to ensure the development and prosperity of the tribal regions.
Talking to media, the Fata Parliamentary leader Al-Haj Shah Ji Gul said that proposal was forwarded following consultation with the Fata MNAs. He demanded constitutional amendment for the appointment of deputy chief minister adding that if there was a problem in the appointment of deputy CM, then senior local body minister should be appointed for the tribal areas. He said that with the approval of the proposal would ensure the development of tribal areas and minimize the deprivation of tribal people.
Shah Ji Gul further said that after the upcoming general elections the Chief Minister post should be given to parliamentarian elected from Fata otherwise, deputy CM or senior local body minister should be appointed from Fata. He said that all the political leaders and Fata parliamentarians would be taken into confidence in this regard to enhance the Fata development process.