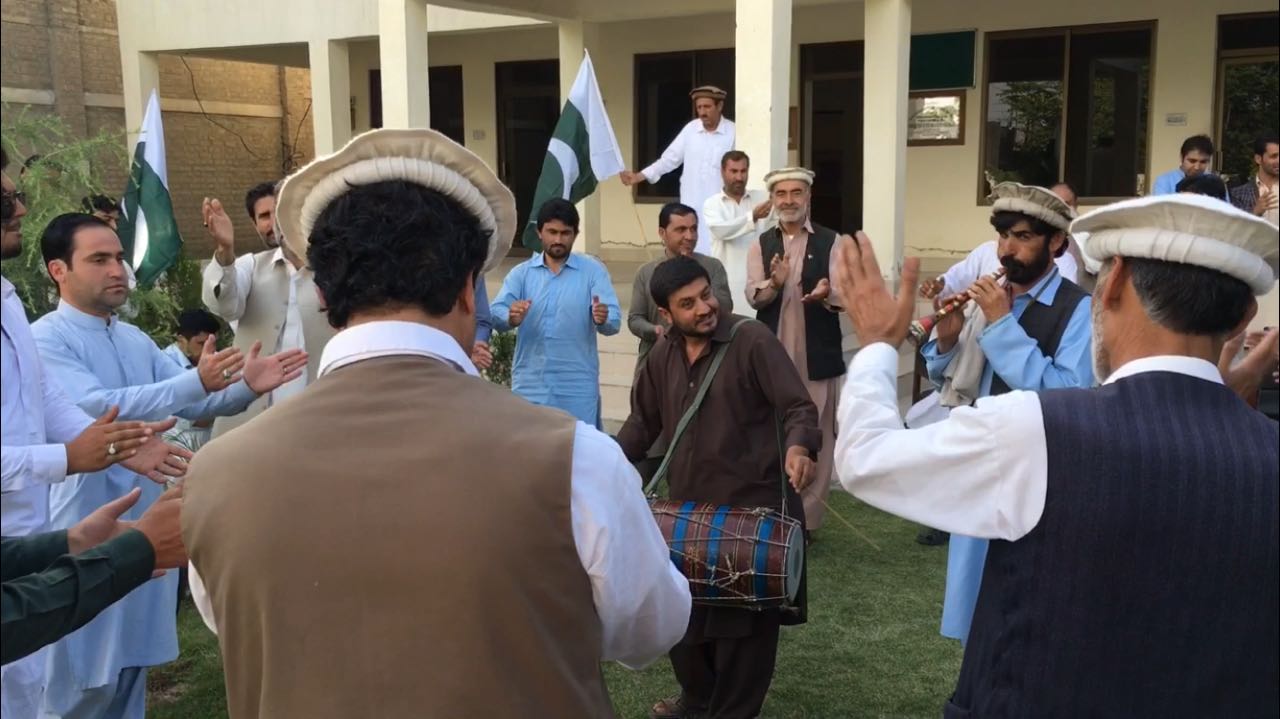 Senator Sajjad Turi, Zahid Hussain, Abrar Jan Turi, Ali Begum, Mansab Bangash and other leaders said while addressing a press conference that the people of Fata have got real freedom now. They said all the conspiracies against the Fata people have been foiled and they have got their rights. 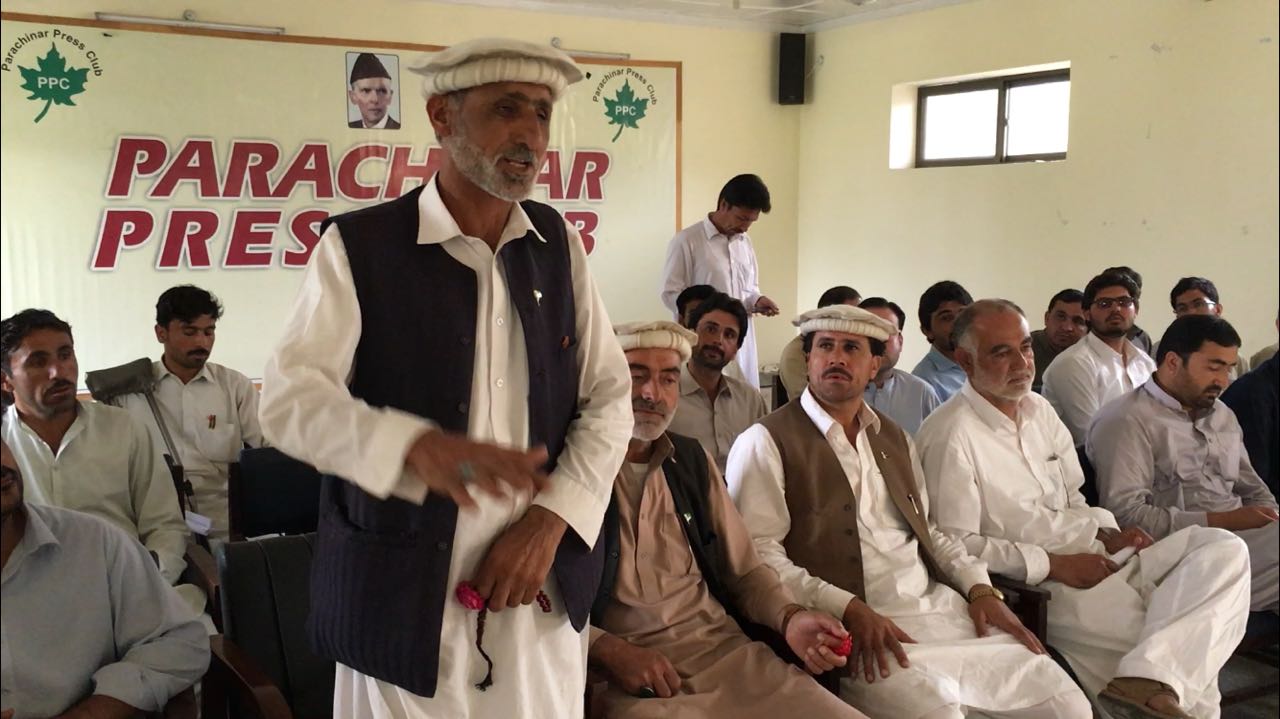 Many people in Landikotal, Khyber Agency, also celebrated the historic achievement, while some people said this step was taken in haste. The Landikotal people said the abolition of Frontier Crimes Regulation (FCR) and changes in the administrative, judicial and financial system of Fata was the long standing demand of the tribal people which was fulfilled on Thursday.

Attaullah Afridi, a local journalist, said the FCR was laid to rest due to untiring efforts of political parties’ leaders and activists. He said it’s time for the Fata people to reject non-political people and bring capable people to the Parliament. 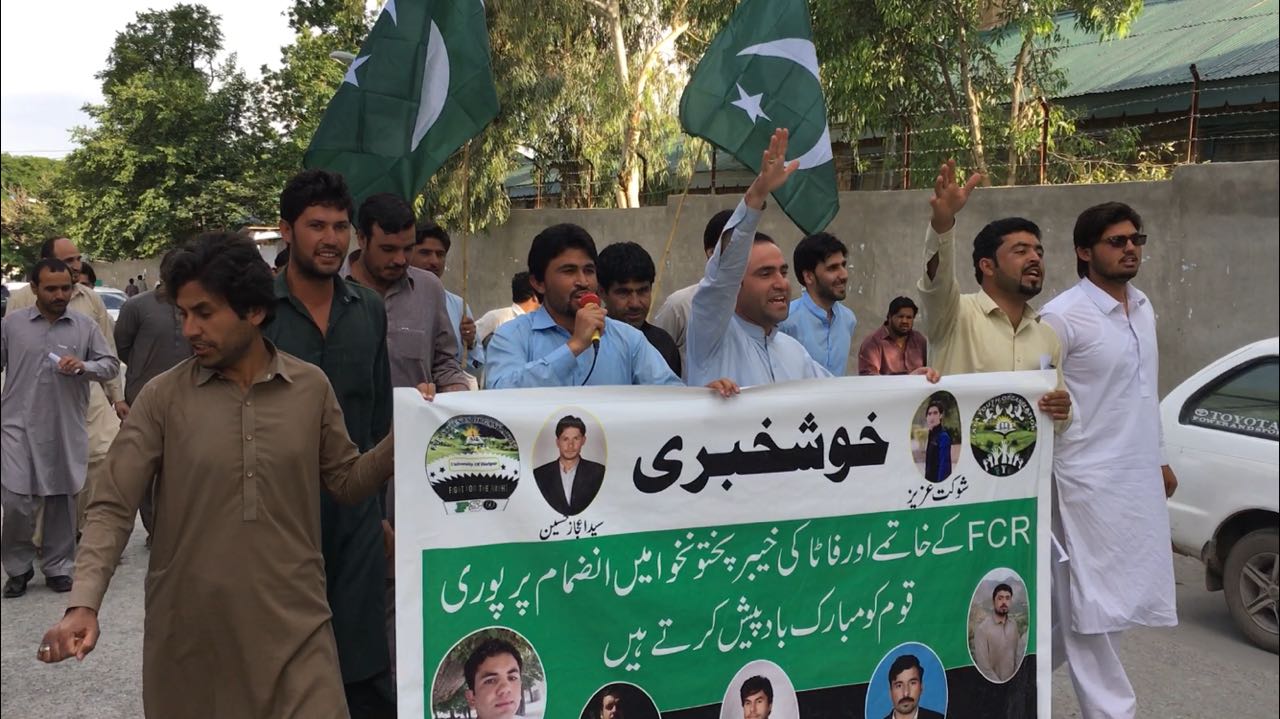 However, Fazlur Rehman Afridi, a local resident, said the merger will not any benefit to the Fata people. He said Fata should have been given the status of a province, adding that the merger will increase the problems of Fata.

The party has released a statement in which all the activists have been directed to reach the Jamiat Secretariat in Peshawar on 28 May at 9:00am. The JUI-F Fata leader Mufti Abdul Shakoor has said that the party will never allow the passage of the bill from the KP Assembly and it will go to any extent to halt the bill.

The bill was passed from the National Assembly on Thursday and it is expected to be passed by the Senate today (Friday).