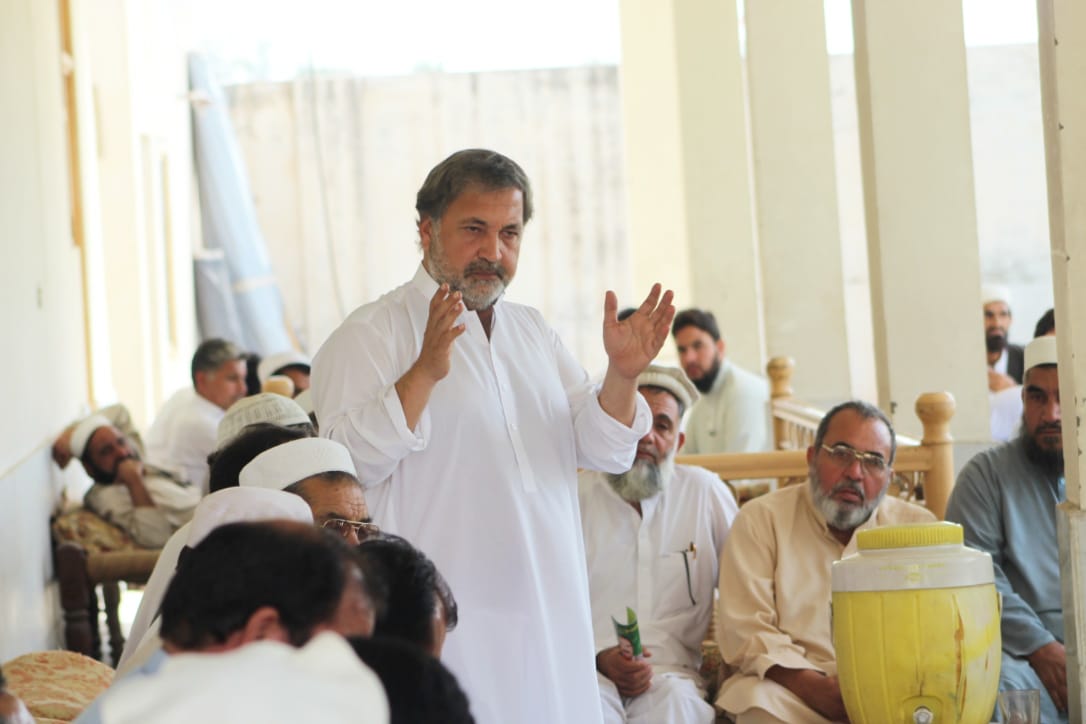 PESHAWAR: Groups who were opposing merger of tribal areas with Khyber Pakhtunkhwa have formed a political party that will struggle to make tribal areas a separate province.

The decision was taken at a Jirga here where representatives from each tribal district and frontier region were present. Former senator Hameedullah Jan Afridi is appointed as interim chairman while it will have an organizer from each district and FRs.

The high ups decided to hold a public gathering on Thursday where they will decide future course of action while name and flag for the party will unveiled on October 19 at Peshawar Press Club.

The party will work for right of the tribal people, the elders said, adding that those who supported merger plan had acted on someone else’s dictation. They also decided to oppose extension of police and announced to struggle for jobs of Levies and Khasadar forces.