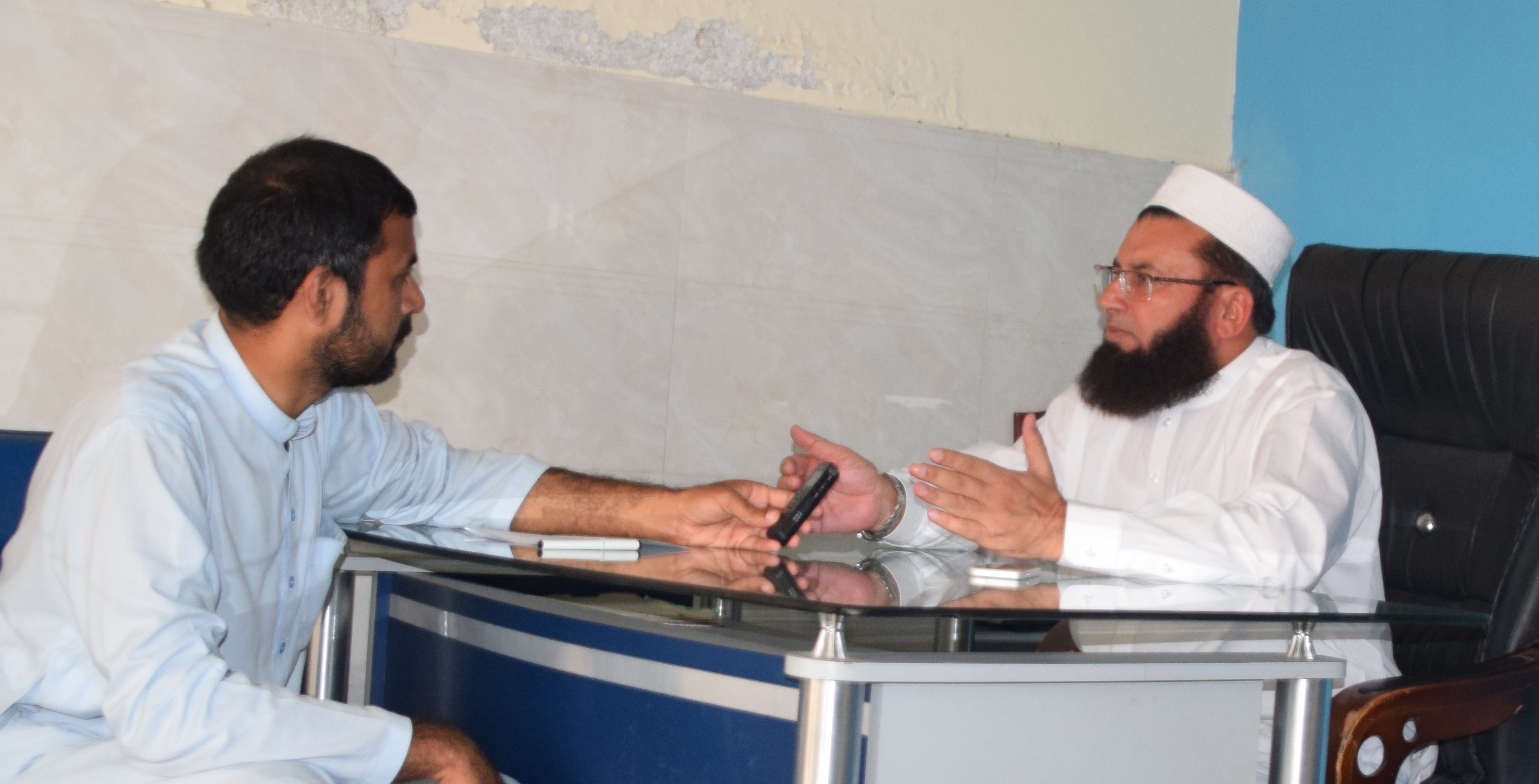 The FATA reforms process is again facing suspension since May this year mainly due to differences among the FATA parliamentarians over the mode of reforms in the tribal areas.

Jamiat Ulema-e-Islam-Fazl (JUI-F) Member National Assembly from South Waziristan Agency Muhammad Jamaluddin says the parliamentarians are having different opinion on the question of merger with Khyber Pakhtunkhwa. “Only three lawmakers are supporting merger with KP. There are differences on the question of merger, while we are unanimous on scrapping of the FCR. Everyone is pursuing his own agenda,” Jamaluddin told TNN. 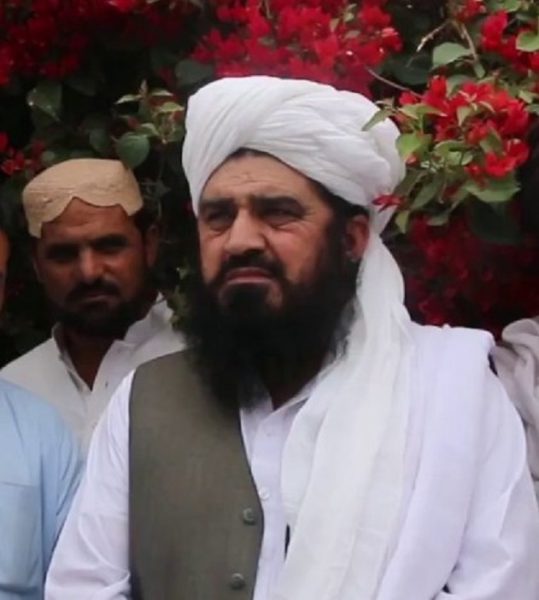 The JUI-F lawmaker said the draft of Riwaj Act has been handed over to FATA lawmakers. He said there are several controversial clauses in the proposed Act and they are making efforts for improving the draft.

MNA from Orakzai Agency Ghazi Gulab Jamal supports merger with KP, but he is against sending members of provincial assembly from FATA to the KP Assembly in the 2018 general elections.

“Yes, there are few differences on reforms. We agreed on five-year interim period after merger with KP, but then they changed the stance and said FATA members will also join the KP Assembly in the 2018 polls. I am not in support of such formula. If I became member of KP Assembly, then I will become a rolling stone between the Centre and province for development funds and resolution of other problems of my constituency,” Gulab Jamal told TNN. 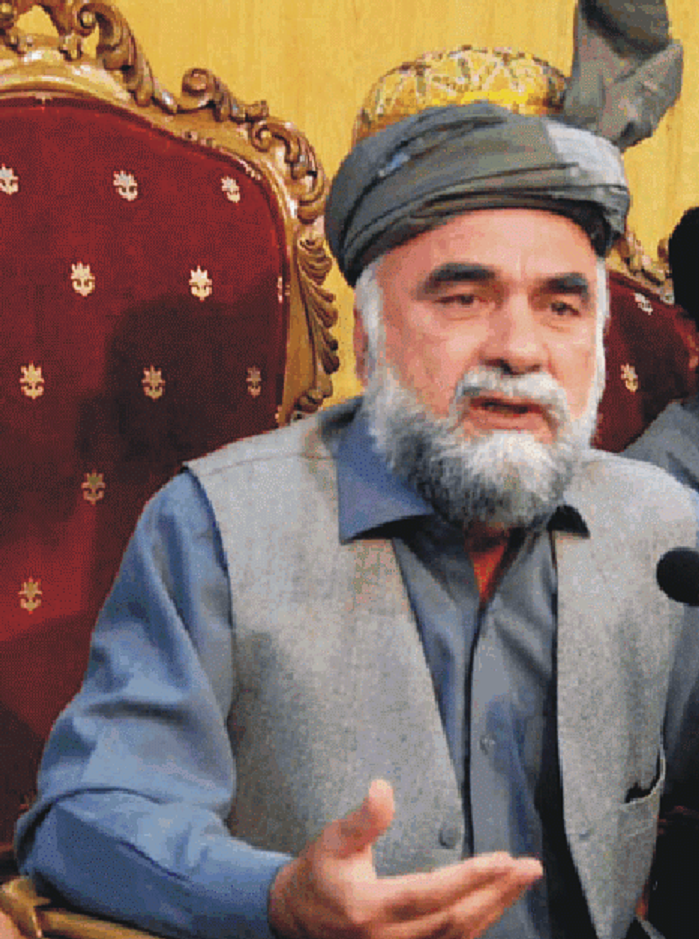 The lawmaker from Orakzai supports resolution of this political issue through referendum. However, he said, he even supports the ongoing reforms process and Riwaj Act due to prevailing law and order issues in the region. He said he will not sign the document until he gets full details of the Act. He said he is unaware about the draft of the proposed Riwaj Act released two months ago.

“The process has been delayed on the instigation of Maulana Fazlur Rehman. The FATA parliamentarians have done their work and now reforms have been approved by the federal cabinet after which it has become a national issue. Now all the political parties of the country are stakeholders in this issue and the FATA parliamentarians cannot block it,” former FATA parliamentary leader Al-Haaj Shah Jee Gul Afridi said while talking to TNN.

Mr Afridi said he was on the forefront of beginning the reforms process and he will take it to logical conclusion. “I am planning to call all parties conference and give a deadline to the government after consultation with all stakeholders. We will never hesitate to block the FATA Secretariat, Prime Minister House and Presidency if we were deprived of our rights. If FATA parliamentarians impeded this process then I will visit their constituencies and ask the people to revolt against such lawmakers and expel them from their areas,” he said. 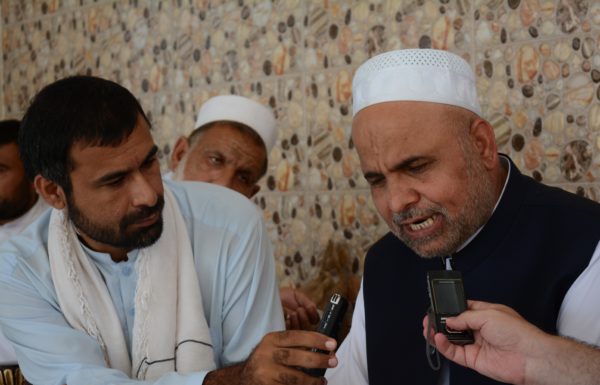 The people of FATA are also fed up of differences among the lawmakers over the issue.

“Differences among FATA lawmakers affected the reforms process and now we are in the middle of nowhere. I appeal to the lawmakers to end their petty differences and join hands for the betterment of tribal people,” Khaista Rehman from Bajaur Agency told TNN.

Javed Rehman from Bajaur says: “The situation would have been different had our parliamentarians any unanimity on the issue. They are the main cause of delay in reforms implementation.” 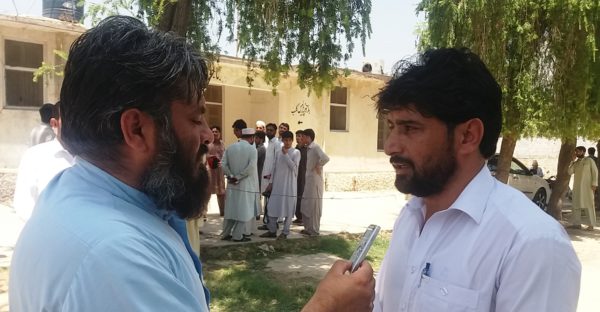 Naila from Kurram Agency says public interest must get precedence over personal interest.

Inzamamul Haq from North Waziristan says he is unable to understand whether it is an issue of conflict of interest or an intellectual issue. “As our representatives are not much experienced, it seems they are pursuing their own political goals. They cannot agree with each other if their personal interest is damaged,” he said.

Shafiqur Rehman from Khadi Killi, North Waziristan, says the tribal maliks are also divided on the question of reforms. “Tribal lawmakers have been pitched against each other under a conspiracy to delay the reforms process,” he said.

Asghar Hussain from Parachinar says: “Outsiders have nothing to do with tribal affairs. The FATA lawmakers should develop consensus on the issue sooner than later to resolve this issue quickly.” 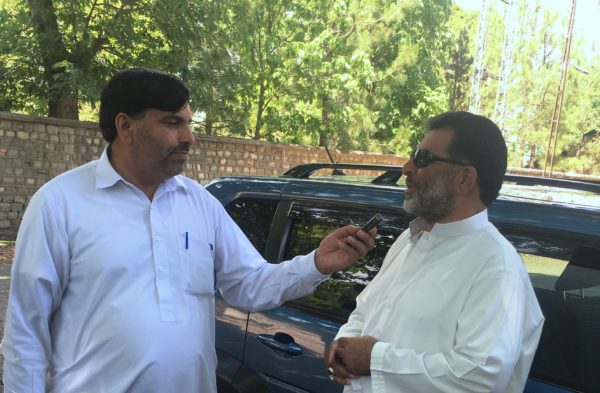 Asmatullah from Dabori, Orakzai Agency, says: “Shah Jee Gul Afridi is working for the betterment of tribal population. Those parliamentarians who are opposing Shah Jee are in fact opposing development and betterment of FATA.”

Samreena Khan Wazir from South Waziristan says FATA parliamentarians are opposing each other for the sake of opposition. “Tribal people are suffering due to petty politics of lawmakers on the issue. Elections will be held next year and the FATA lawmakers should unite for pursuing their demands,” she said.

Attaullah Khan Afridi from Bara sub-division of Khyber Agency says, “Reforms can be completed within a month. When the process was completed and just a signature was required, our parliamentarians started these issues. They were not backed by political party so their voices did not carry much weightage.”

Sher Alam from Waziristan says: “Lawmakers are divided on the issue of merger. Pro-merger lawmakers want betterment of FATA, while anti-merger parliamentarians are pursuing personal interests. We have no benefit from the tribal status.” 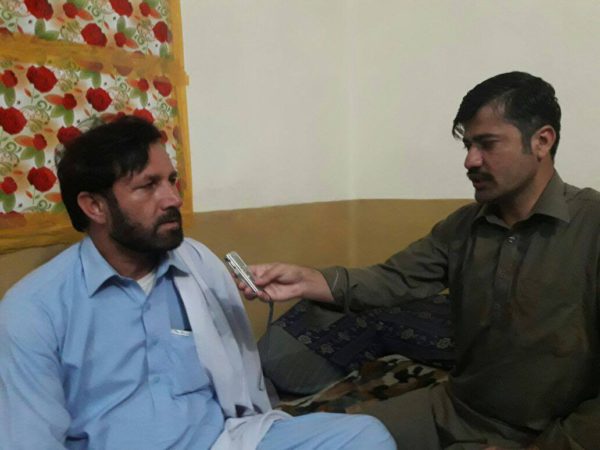 TNN has also conducted a detailed interview of Senator Momin Khan from Khyber Agency over his views about the possible result of FATA reforms process amid differences among tribal lawmakers.

TNN: The FATA Reforms Bill was presented in the National Assembly in 2015 and work on it was underway with a rapid pace, but the process has come to a standstill now. Media reports suggest that FATA parliamentarians are not unanimous over the mode of reforms?

Momin Khan: When the bill was initially presented in the National Assembly, even at that time it was not a consensus document. It was submitted by few parliamentarians without thorough consultations in haste and everyone knows things done in haste often carry mistakes.

They did not take all their colleagues into confidence before submitting the bill. The colleagues who were ignored also assured their support for the reforms but they insisted on constitutional changes instead of regulations. The FATA lawmakers had agreed on a seven-point charter of demands which was signed by all lawmakers.

The first demand was honourable return of all temporarily displaced persons (TDPs) of FATA, while the second demand was about abolishment of Article 247 and establishment of separate FATA province. If creation of separate province was not possible, then merger with KP was suggested. If both the options were impracticable, then establishment of a FATA Council as third option was suggested. The next demands related to honouring the dignity of tribal culture and share in the National Finance Commission (NFC) Award.

The fifth demand concerns to establishment of Army Regiment for FATA on the pattern of other provinces. The sixth demand relates to abolition of permit system in FATA as other parts of the country don’t need permit for transportation of anything.

And last but not the least, all development programmes under the Planning and Development Department should be brought under the control of FATA parliamentarians. We are standing firm on our demands.

The main cause of delay in reforms is unwillingness on part of the government. Unanimity among the FATA lawmakers on the mode of reforms is not impossible. However, we will not support such reforms which prove counterproductive.

For example, all our colleagues are not satisfied with bringing of Riwaj Act. Some of our colleagues only picked one point out of the seven-point agenda, i.e. merger with KP and ignored other demands.

We want implementation of the whole charter of demands which includes share in NFC and development projects. Mere representation in the KP Assembly with no real powers will not serve the purpose and we will not be able to get rights for FATA people.

So, whosoever is pursuing a one-point agenda, me and my other colleagues will never support it. We have decided to control our emotions and make decisions with consultation in the greater interest of FATA people. No one among the senators and MNAs is ready to accept Riwaj Act.

Momin Khan: Shahabuddin Khan basically represents the PML-N government and he is not part of the alliance of FATA parliamentarians. However, he is also making efforts for FATA reforms in individual capacity. As far as Shah Jee is concerned, then I will like to tell him that reforms cannot be brought in four years.

I will cite an example of Awami National Party (ANP) that started effort for changing the name of KP right after creation of Pakistan, but they succeeded after a very long time. A little delay in FATA reforms is not a big deal. However, we don’t support reforms which will prove counterproductive. We will tolerate delay in the reforms process as long as it is for good reasons.

TNN: How do you see the selection of your brother Haji Nasir Khan as new parliamentary leader of FATA?

Momin Khan: Every person faces challenges when he struggles for a cause. He is still working hard and consulting his friends for bringing consensus reforms in FATA. We want productive and positive change in our region.

TNN: Where the whole reforms process is going presently. Will it take too much time or we will hear good news soon?

Momin Khan: It may take a year or two. The Federal Budget-2017 has been passed and we did not get our share in it. FATA should have been given its share in the budget. The federal government is not sincere in giving NFC share to FATA.

TNN: JUI-F chief Maulana Fazlur Rehman and PkMAP chairman Mehmood Khan Achakzai are demanding consultation with common man of FATA before bringing reforms. The FATA Reforms Committee visited all the tribal regions and consulted different people before presenting their report. What will you say about it?

Momin Khan: Although we were not satisfied with the composition of the committee, we respect the people with whom they held meetings in FATA. However, the committee members had limited vision and they supported FCR.

The people who were against FCR were not consulted properly. So the work of the committee remains incomplete as it did not represent the people’s views completely.

TNN: So you think that Maulana Fazlur Rehman and Mehmood Khan Achakzai are justified in their demands?

Momin Khan: Maulana Sahib is part of the government, but he also runs a major political party. Shah Jee Gul is now finding himself in the opposition due to his emotional attitude. Mehmood Khan Achakzai is also demanding consultation from FATA people and his demand is not unjustified.

The process may take its time and the government strategy about this issue will be cleared with the passage of time.

TNN: The common man in FATA thinks that not much time is left with the tribal parliamentarians and they have the chance to change the condition of FATA. If differences continued like this, how will they face their voters in the next elections?

Momin Khan: The people are well aware of the situation now and they are wise politically. Tribal lawmakers will be responsible for any reforms that proved counterproductive. The parliamentarians must be very careful and should not take any step which may tarnish their image among the public.

This article has been translated from TNN programme ‘Badloon’ which discusses political activities and reforms process in the tribal areas. TNN producers Shan Muhammad and Salman Ahmed prepared this programme which was broadcast from five radio channels of FATA and Khyber Pakhtunkhwa.