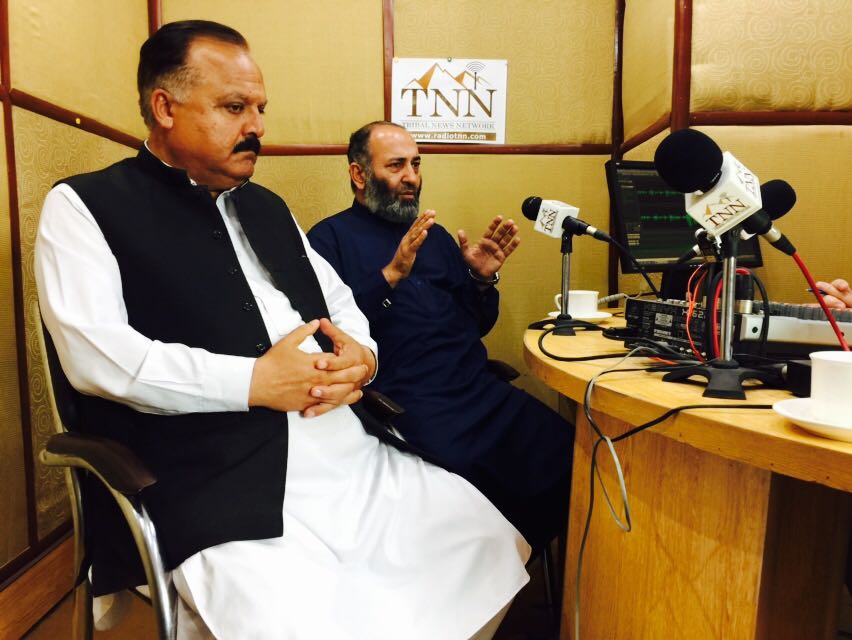 The provincial Ameer and Senator of Jamaat-e-Islami Mushtaq Ahmad Khan said he will adopt a resolution in the next Senate session in which he will urge the authorities that the FATA reforms be implemented under presidential ordinance to ensure proper legislation is enacted without any further delay.

Speaking at a live program “Badloon” at Tribal News Network Peshawar, he said that the president of Pakistan Mamnoon Hussain should bring amendments in the article 247, merging FATA with Khyber Pakhtunkhwa Province and give the tribal due rights as equal citizens.

He maintained that if the government wants to work on the FATA reforms, bring a substantive change in tribal areas and ensure full implementation then the rest of reforms should be done under ordinance.

Ameer Mushtaq Ahmed further said that few allies from political parties have opposed the merger and seemingly forced the federal government to slow down the procedure. However they should change their stance for the sake of tribal people. 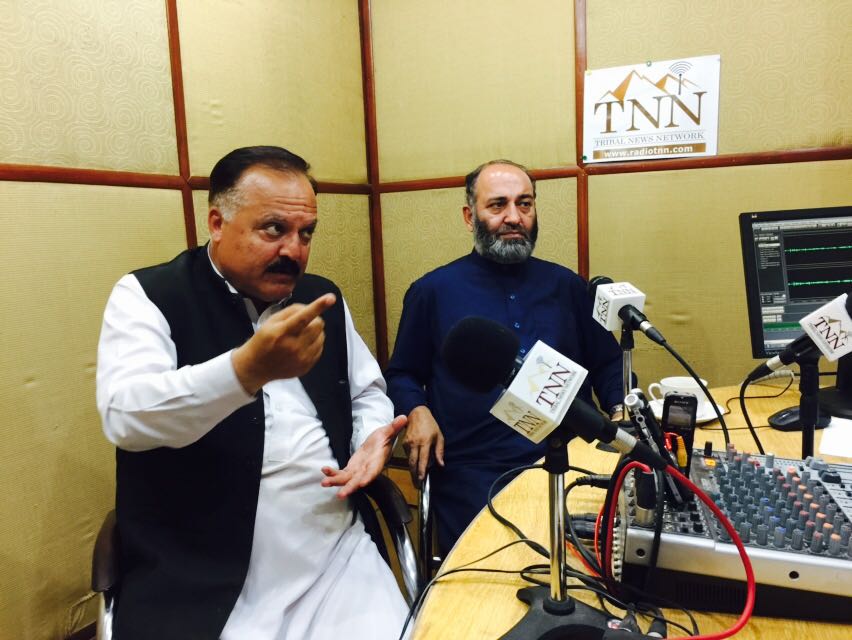 While debating on FATA Reforms, Rahim Shah Afridi, lawyer from Peshawar High Court said that the law is all set to become operational, all it need is a notification, adding that 90% people of FATA are in support of this merger.

“The tribesmen are all ready for proper administration of justice in accordance with the constitution in tribal areas as it will ensure prosperity and justice system”.