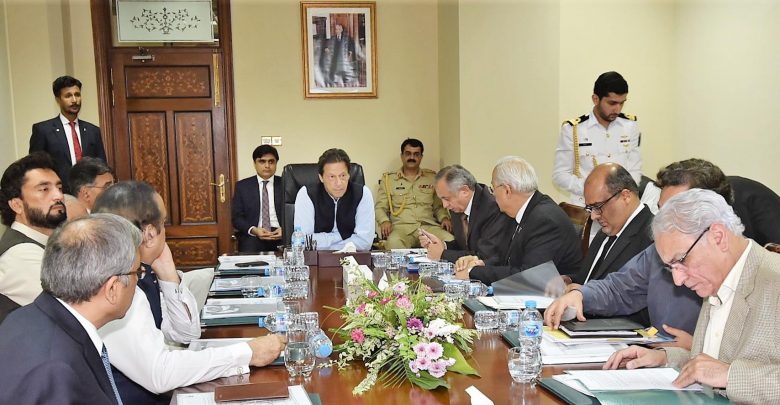 PESHAWAR: Prime Minister Imran Khan Thursday approved formation of a task force for identification of impediments and facilitation of merger of erstwhile Fata and Pata with Khyber Pakhtunkhwa.

The merger process is moving with a snail’s pace due to several legal complications and other issues. The task force has been formed to remove impediments and expiate the process.

Imran Khan also approved constitution of task force on civil service reforms and the task force on austerity and restructuring of the government.