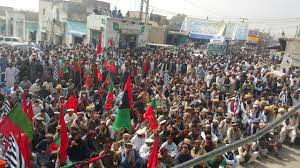 Consultations and debates on reforms process was kicked in Federally Administered Tribal Areas (Fata) by the central government two years ago and this process continues with a slow pace. One of the major gains of this process is the political awareness among the tribal youth. The outcome of this political awareness is quite evident as voices are being heard from every nook and corner of Fata for abolition of the Frontier Crimes Regulation (FCR) and change in the administrative system of the region.

Asad Aziz Mehsud, a social worker from South Waziristan, says earlier every tribe had one or two prominent leaders who would speak and make statements on important political and social issues, but now the situation has changed and the youth feel more empowered to talk for their rights.

“The reforms process has created political awareness in FATA. The voice of our youth and women now gets more weightage in resolution of issues and problems,” he told TNN.

However, the Pakistan People’s Party (PPP) leader from Kurram Agency Iftikhar Sherazi says that growing political awareness in FATA is not the mere result of the ongoing discourse of reforms process rather it started with the extension of political parties act to tribal areas by then PPP government in 2011. “Political activities were not allowed here before extension of Political Parties Act. After extension of the Act in 2011, political parties started their activities and rallies in Fata which promoted political awareness. This change will prove beneficial for the next generations,” he said. 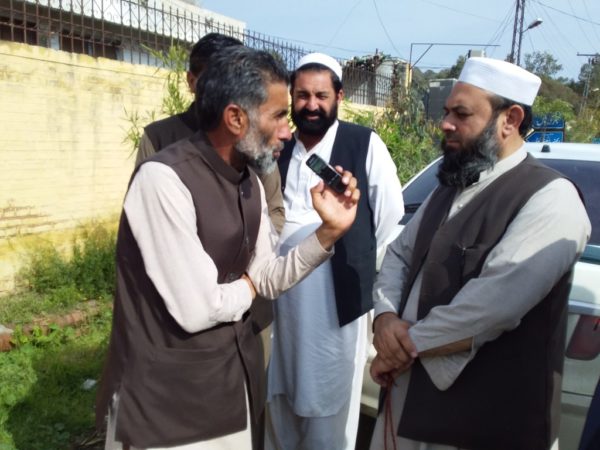 Allama Aminullah from Meshti tribe of Orakzai Agency has a different opinion. He believes that the Fata people learnt how to raise voice for their rights during the lift of displacement.

“The Fata people were earlier living away from the mainstream and they did not know about their rights. They came to know during the life of displacement how to get rights through peaceful protests, rallies, press conferences and sit-ins. The political awareness will definitely prove beneficial for the future of Fata,” he told TNN.

However, there are also some people in Fata who believe that this political awareness has proved harmful for tribal culture and traditions where elders are greatly respected.

Shamsul Haq from Kosar Killi, Bajaur Agency says: “The distinction between the elders and the youth has come to an end with this change. Previously, every tribe had its elder as a leader, but now we don’t know who to speak with and everyone is speaking out there.”

However, Hashim Khan Afridi, a leader of Khyber Union, a local political party operating in Khyber agency disagree with Shamsul Haw. He says the tribal leaders got opportunity to address different forums after the reforms process kick started.

“Ninety percent people got political awareness after commencement of the reforms process and they came to know about their rights and obligations. We also came to know about ways and means to get our demands accepted from the government authorities. Now our people are conducting press conferences, rallies, issuing press statements and also fully utilising the social media to raise their voice for their rights. Now problems related to electricity, development projects, schools and healthcare are resolved easily as compared to the past,” he said.