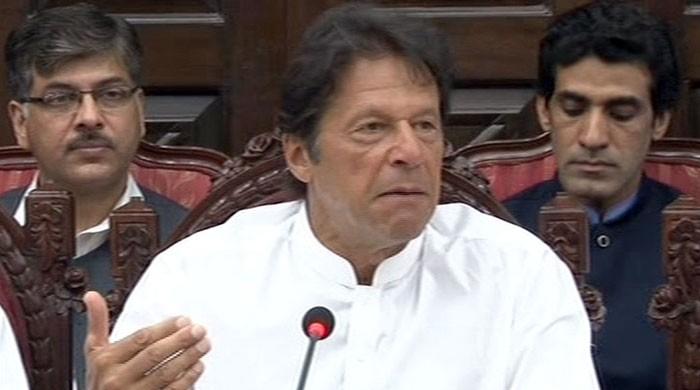 PESHAWAR, 06 October: Chairman, Pakistan Tehreek-e-Insaf, Imran Khan has said that if need arises, he will not hesitate from starting protest drive for the merger of Fata in Khyber Pakhtunkhwa.

Talking to media persons on the occasion of JUIF’s Mufti Sajjad’s joining PTI here in Chief Minister House on Friday, Imran Khan said that the reforms process had become disputed due to the political interests of Maulana Fazal Rahman and Mehmood Khan Achakzai.

“Achakzai has no stakes in Fata. He is always talking about Afghanistan’s interests,” he remarked.

“Delay in the implementation of reforms in Fata is tantamount to inviting terrorism once again to the tribal belt,” the PTI chief said and added that it was high time for the government to implement the reforms agenda.