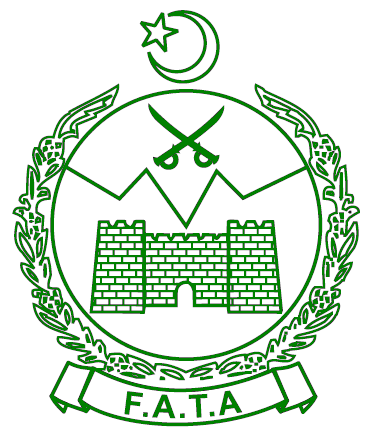 The Directorate of Projects of the FATA Secretariat has issued a notification to all the quarters concerned, directing them to give preference to locals in apppoinments in all their projects.

The notification categorically states that only local tribespersons shall be given jobs from grade 1 to 16 in any project of the Annual Development Fund and Public Sector Development Program. In addition, the non-governmental organizations were also instructed to make appointments for their projects following the same guideline. Non-local can only be hired when an appropriate person is not found for a position in FATA.

The Directorate of FATA said that the passing numbers of FATA people have also been decreased to 33 per cent so that they can be given preference in jobs in their native areas.