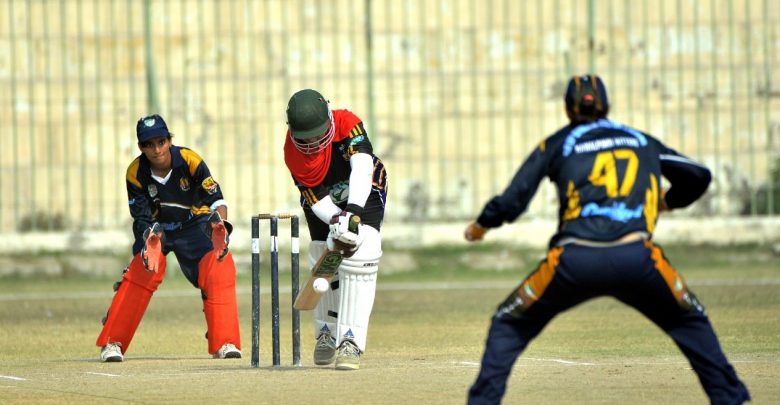 Fata Strikers captain Javeria won the toss and chose to bat first and amassed a 220 in 20 overs. Javeria Rauf scored 117 and Aisha made 59 runs not out whereas Sana scored 24 runs.

To chase the target, Karachi Queens were all out on 39 runs with only Bakhtawar could reach double digits.

Fatima of Fata Strikers got four wickets, Madiha three and Mahnoor and Maria  one wicket each.

Talking to media organizer of the first ever women T20 cricket league in KP Robina Sadaf said that participation of women cricket teams from Karachi, Lahore, Islamabad, Rawalpindi, Kashmir and some districts of KP province, in the league,  has sent a positive message to the world.

She said that women in Pakistan particularly in KP has huge cricket talent and vowed to organize such events in future in order to polish and expose such talented players to the world.