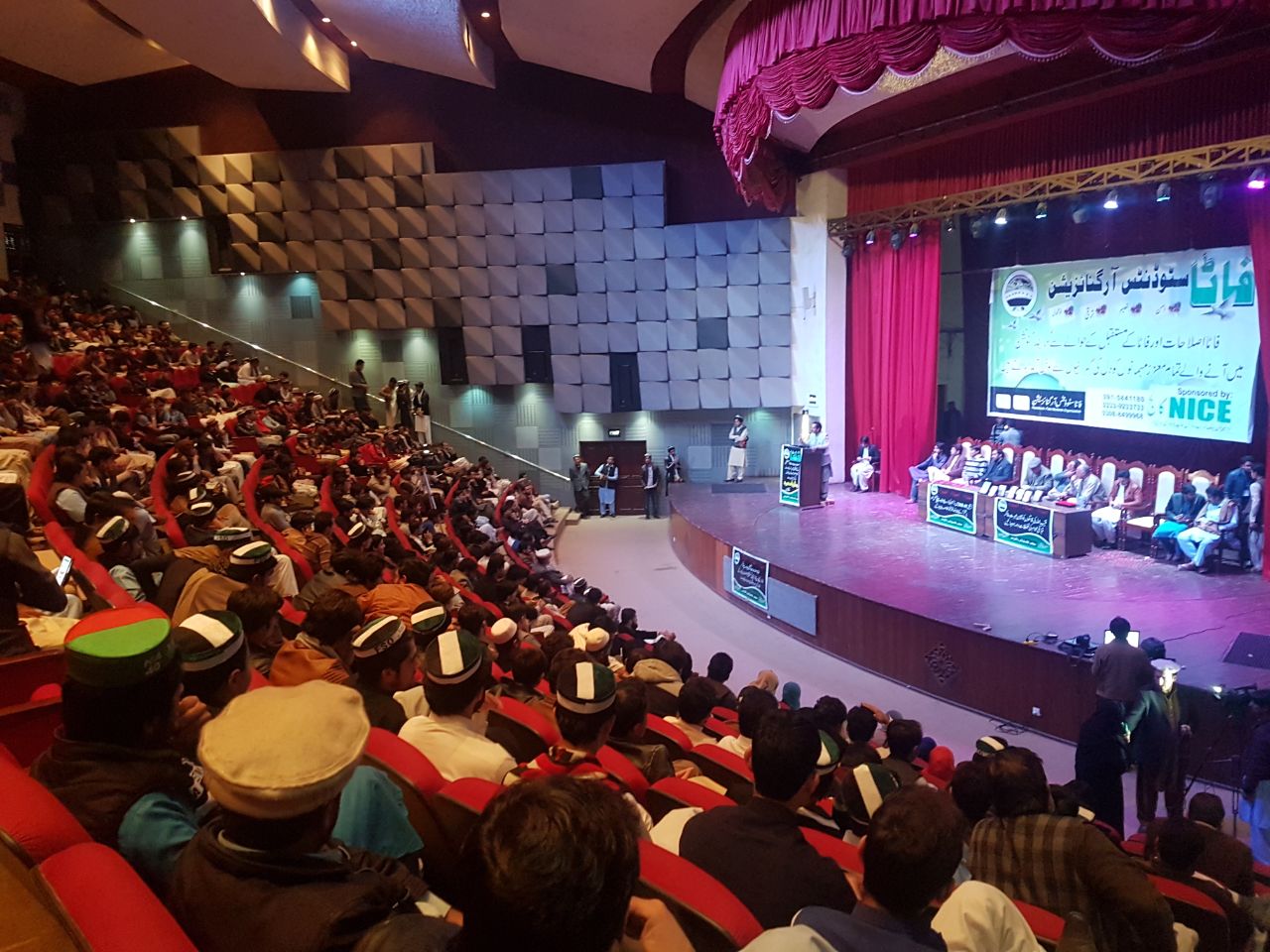 The government has launched reforms process in Fata for the last two years, but the process could not get legal and constitutional cover so far.

Like other people, the tribal students also want change in the administrative system of Fata and they have come out with protests and other measures to achieve this objective. 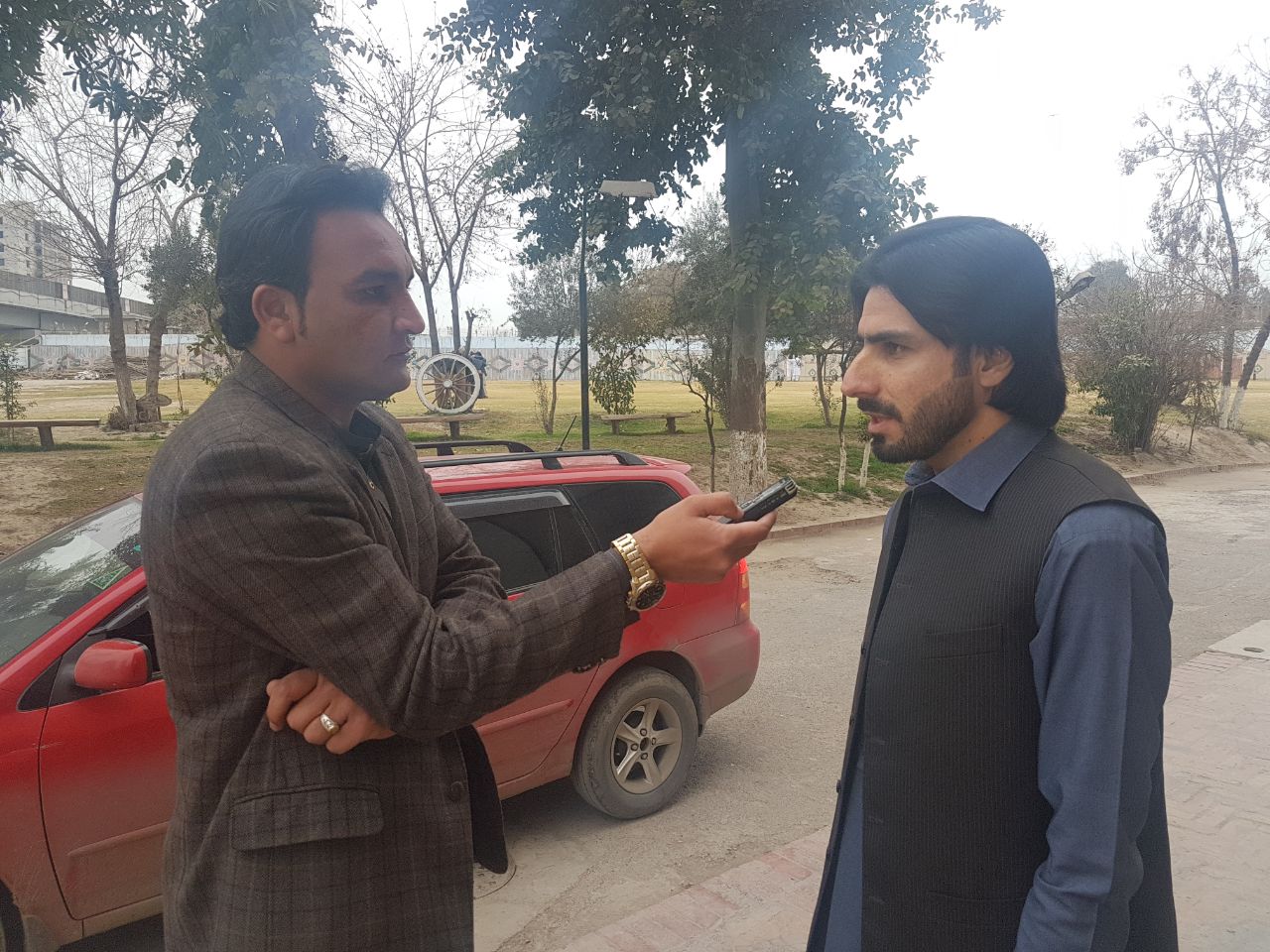 “Why reforms are not being implemented in Fata. It is happening due to negligence of our tribal lawmakers. We will continue our movement till full implementation of reforms,” he told TNN.

Besides male students, a considerable number of female students also participated in the rally.Aziza Mehsud, a student from South Waziristan, said the students want to tell the government that they will not rest until implementation of the reforms package.

Abrar Jan Turi, who aims to contest next elections from Kurram Agency, said the students are making tremendous efforts for implementation of reforms process.

“Students are playing a crucial role in the reforms process and I am hopeful that they will succeed in their noble cause,” he said. 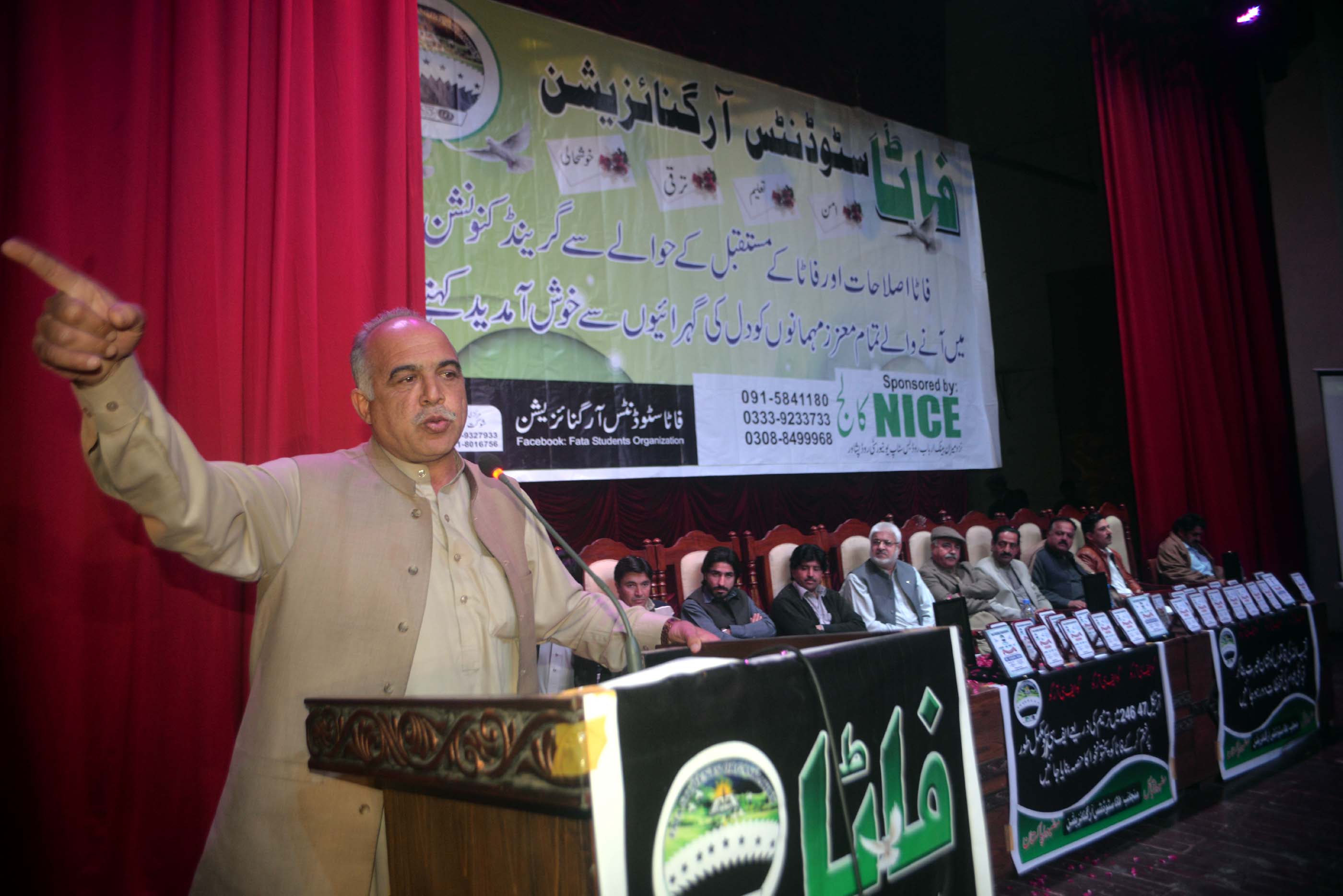 “The initiation of movement for Fata reforms implementation by the tribal youth is a very encouraging development. The youth are on the same page for Fata development and their efforts are bound to bear fruit. Initiation of mega development programme in Fata is also needed alongside reforms,” he said.

The anti-merger Fata Grand Alliance leader Abdul Karim also voiced support for the tribal students and demanded fulfilment of their demands regarding reforms. 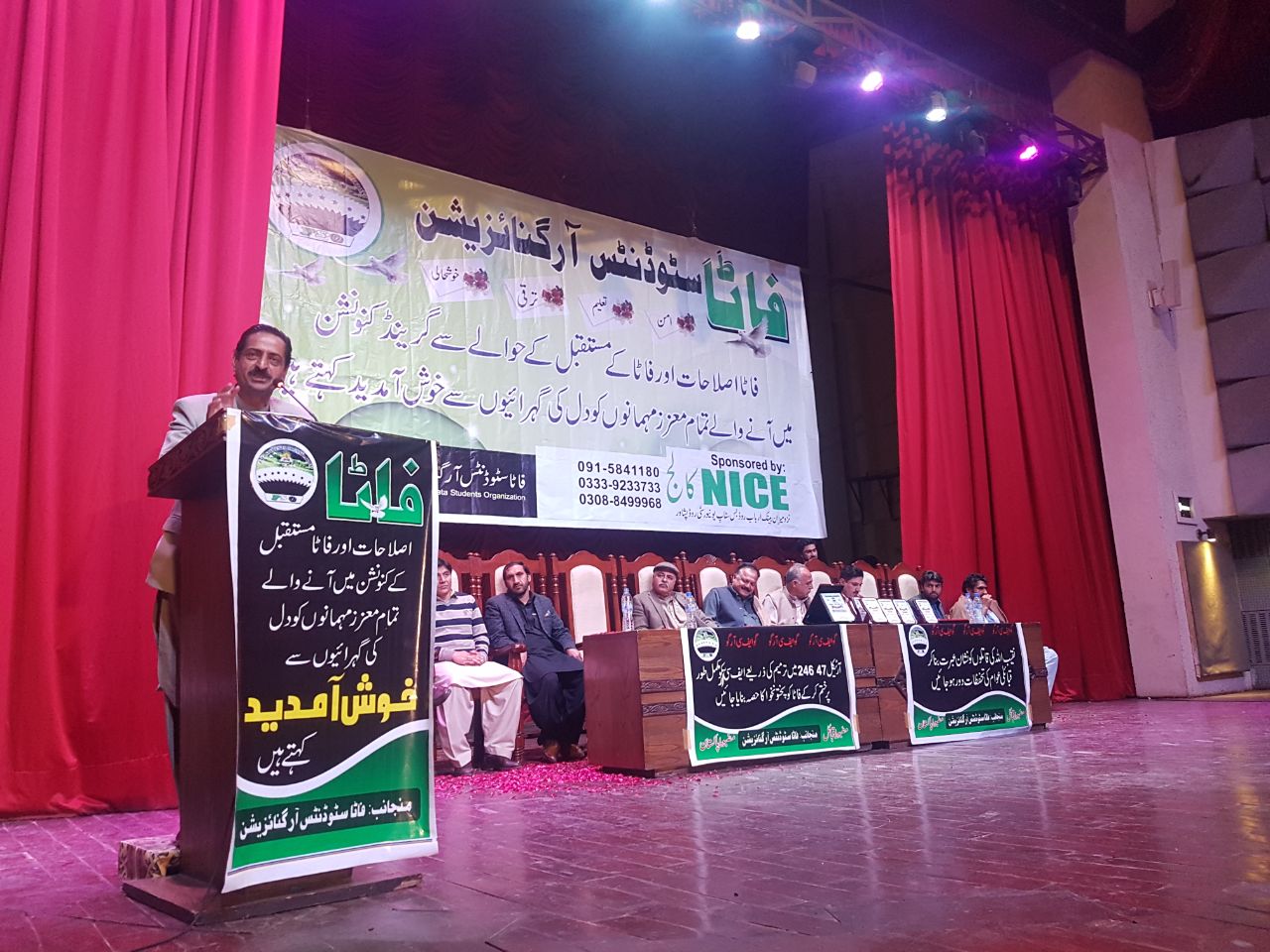 “The Fata people have not developed consensus on the process so far, as the pro and anti-reforms groups are not clear in their vision and strategy. The tribal youth should be given a system which could address their political, judicial, economic and other problems. The tribal people are now well aware about their rights,” he said.

Abdus Salam, a student of Bajaur Agency’s Khar Post Graduate College, says “The role of students in the reforms process is not hidden from anyone. The students are playing a crucial role in raising this issue on all levels. More efforts are required to take the process to its logical conclusion.”

Jamal from Waziristan’s Karma Killi area, who is doing BS Physics from the Degree College No. 1, says: “Everyone has a right to have an opinion provided that he has some strong or positive argument in its favour. Like politicians and social activists, the students also have important role in reforms. However, a lot of efforts are required in this regard.”

Mushtaq Hussain, a graduation student and president of Orakzai Youth Wing, says: “Students have important role to play to ensure completion of the reforms process. We will stage protests and sit-ins, if required, to bring change in the existing system.

This article has been taken from TNN programme Badloon which highlights political activities and reforms process in Fata. TNN producers Shan Muhammad and Iftikhar Khan produced this programme which was broadcast from five radio stations of Fata and KP.