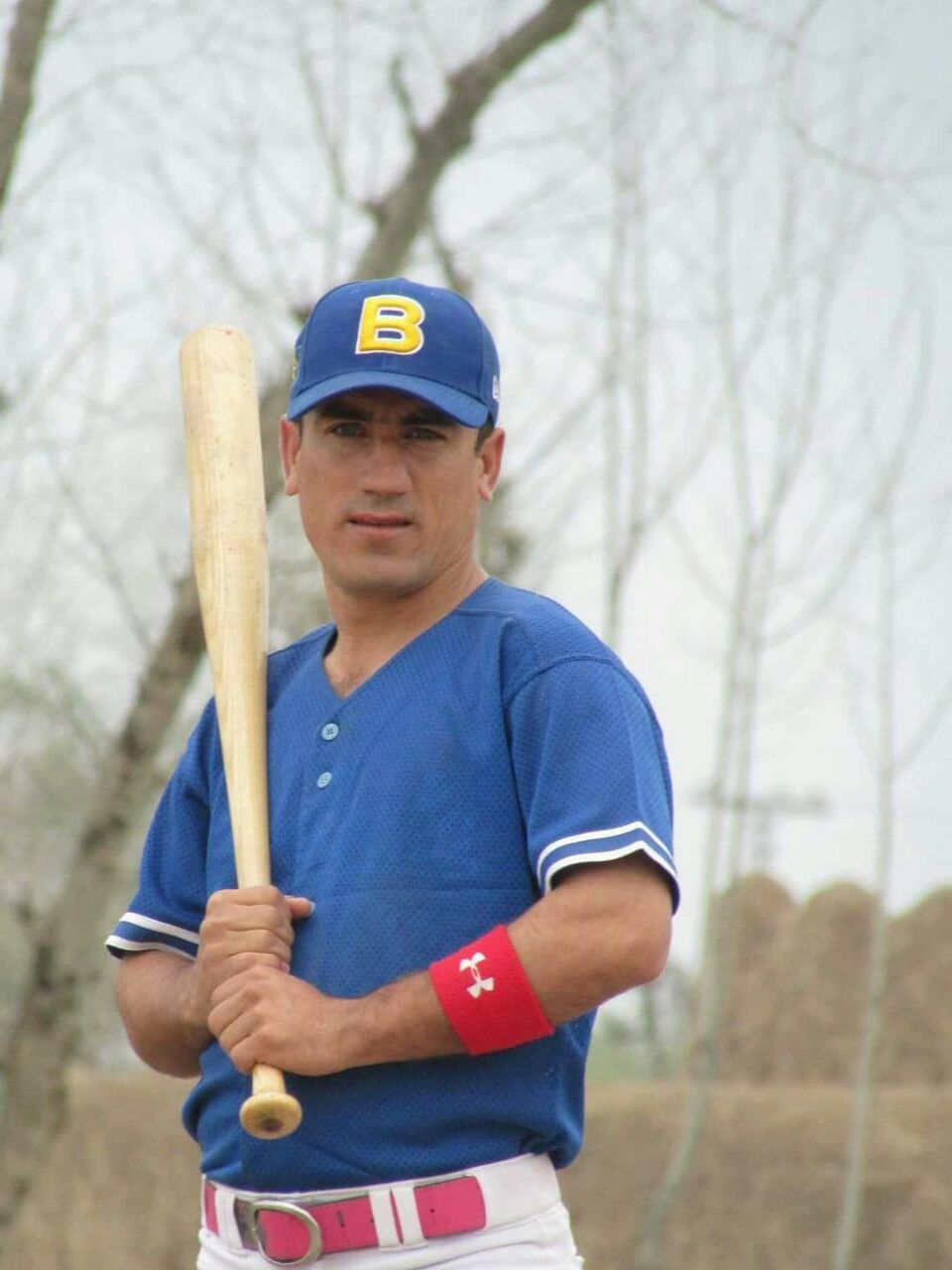 PESHAWAR, 21 October: The FATA baseball team will participate in the next month’s baseball championship in Japan.

The team coach Syed Amin said Zeeshan, Amin, Saud Khan, Muhammad Shoaib, Jehadullah, Abdal Malik, Sahil Afridi and Farhad Hussain have been included in the FATA baseball team. He said the players are training hard for the event despite lack of facilities. He said he is confident that the FATA players will show good performance in the championship.

Teams from Japan, Korea, Hong Kong and China will participate in the championship which will begin on 1 November.